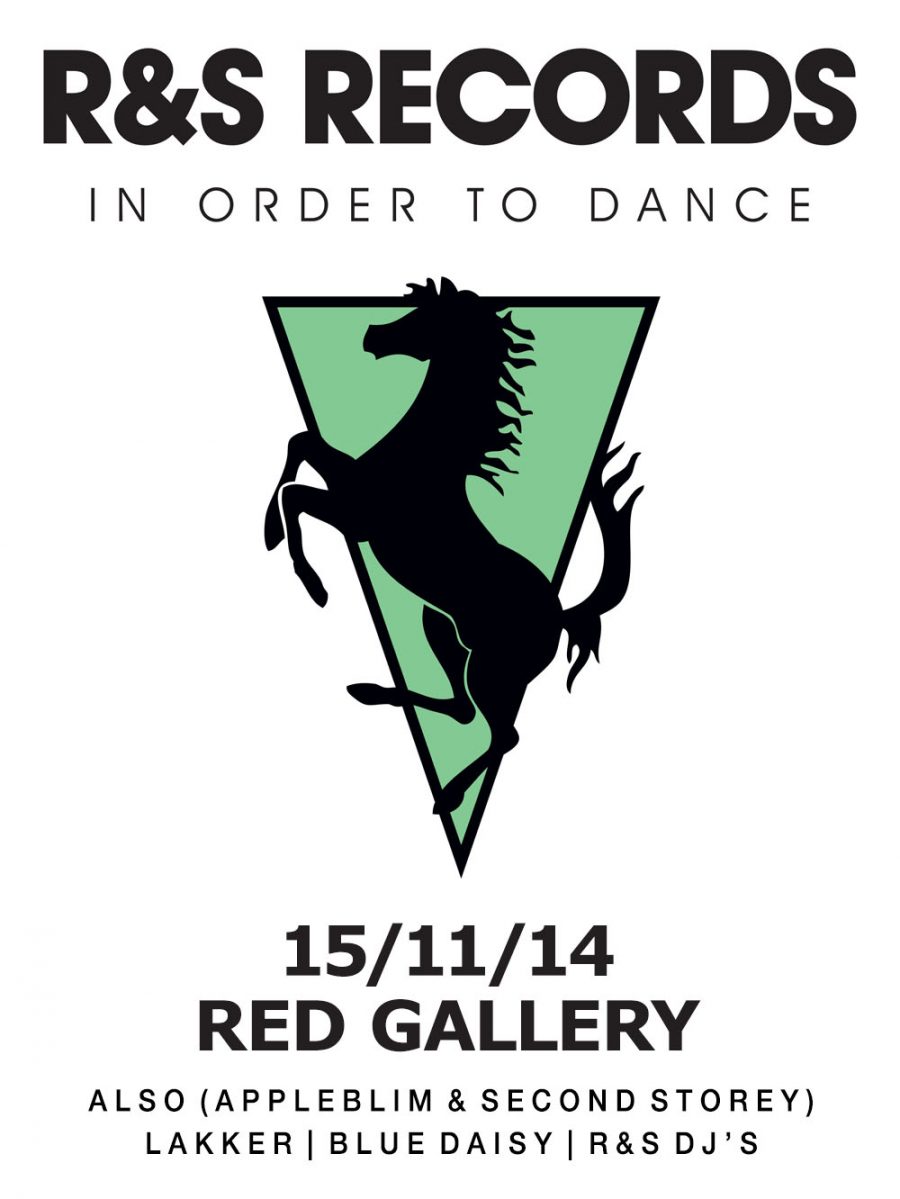 We’re back partying in London on 15th November introducing some of our newer artists at the intimate East London venue that we last used for the debut Lone A/V show.

Playing just a week before the release of their debut EP are ALSO aka Appleblim & Second Storey.  This is a new live project from these established producers borne out of heavy studio jam sessions and a shared love of Detroit machine rhythms and sleek electronic grooves.

Having blown the doors off with their R&S debut ‘Containing a Thousand’, Lakker have returned to the label with a devastating new single that concentrates and coalesces their sound to unprecedented new heights.  Now based in Berlin and fresh from a blistering DJ appearance at Berghain they will be over in London for one night only.

Finally Blue Daisy will be playing one of his incredible and uncompromising live shows that got him picked as the support for the recent Public Enemy show in London.  He’s got a new album scheduled for 2015, but more news on that as it comes.

R&S DJ’s will also be manning the decks. 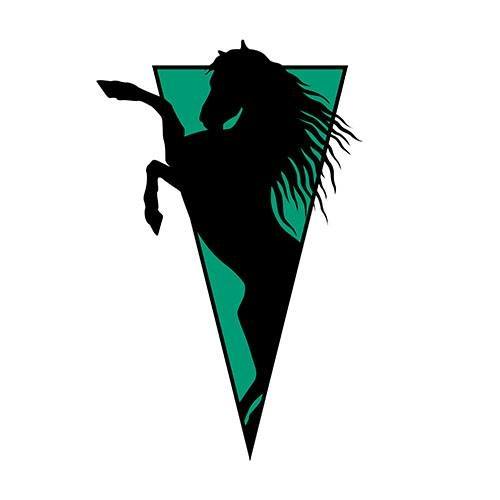