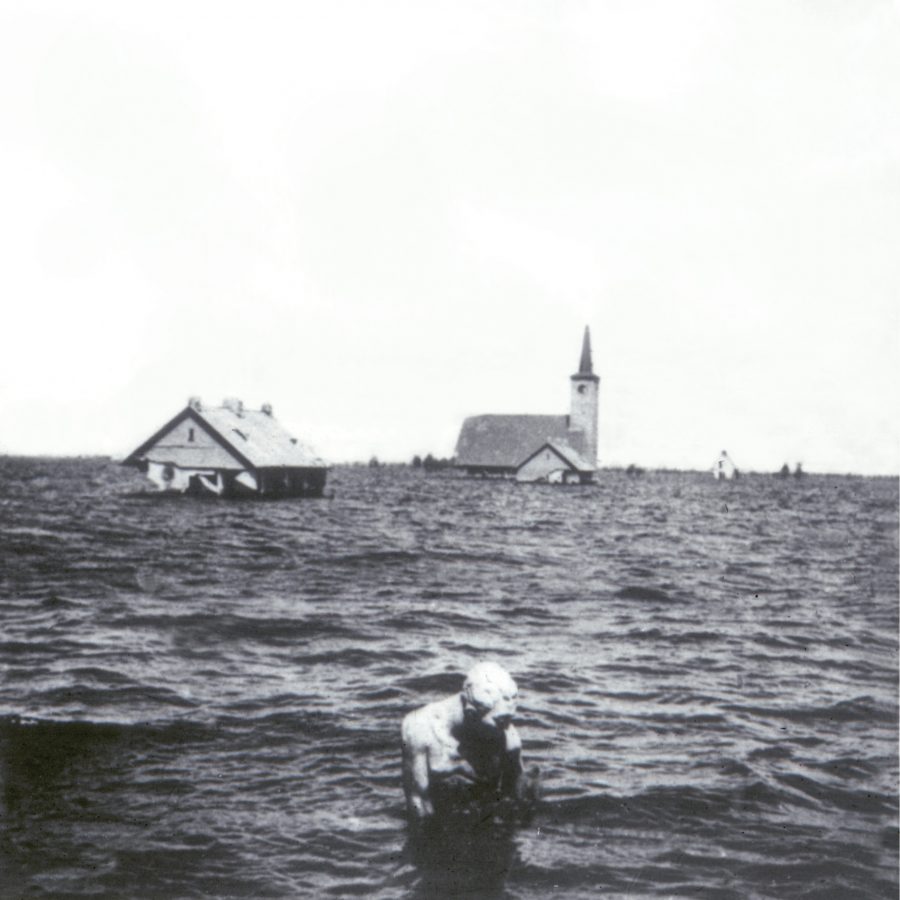 Lakker were commissioned by the RE:VIVE Initiative to create a new conceptual work solely sampling field recording, TV and radio broadcasts from the Dutch National AV archive, The Netherlands Institute for Sound and Vision. The curated material provided all related to and was representative of the theme the “Dutch and water”

The resulting 8 track release “Struggle and Emerge” is a tense soundtrack to the machine driven mid-20th century that captures the complex relationship between the Dutch and the water that surrounds them- unyielding, colossal, industrial.

Broadcasts from the flood of 1953, which claimed over 1,800 lives and decimated the southern province of Zeeland are sampled in the gloomy “Open Clouds”. The contemplative “Broken Clouds” features a radio broadcast the day after the Nazis inundated the Wieringermeer Polder in 1945 in an act of desperation before retreating.

In order to combat the catastrophic power of the sea Dutch engineering has needed to go to equal extremes. On the album, the propulsive and dramatic “Reclamation” blaring “Ever Rising” and pummeling “Maeslantkering Gating” capture the sheer size, scale and power that is Dutch flood protection. Lakker gained inspiration from archival footage of the closing of the 32km Afsluitdijk, a man made barrier protecting the Netherlands from the vicious North Sea, a first hand visits to the futuristic engineering marvel, Maeslantkering and the never ending challenge of keeping the sea at bay.

To gain insight into their topic, Lakker ventured on a tour around the Netherlands, meeting leading academic experts in the field. From the world’s premier flood defense department at TU Delft, to a professor of amphibious culture at the Free University of Amsterdam, to art historians and specialists on the ground; the duo were given first hand insight into the centuries long tumultuous relationship between the Dutch and the water. 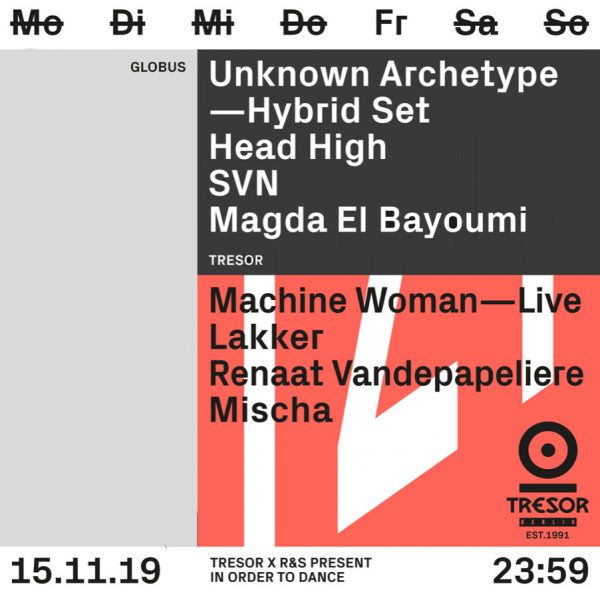 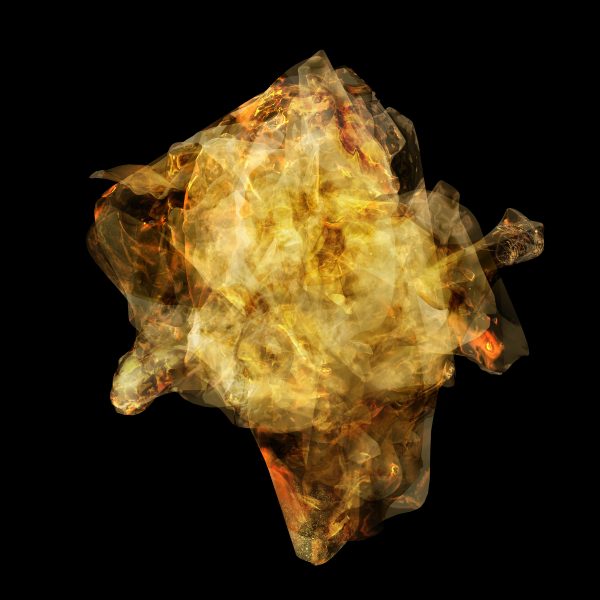 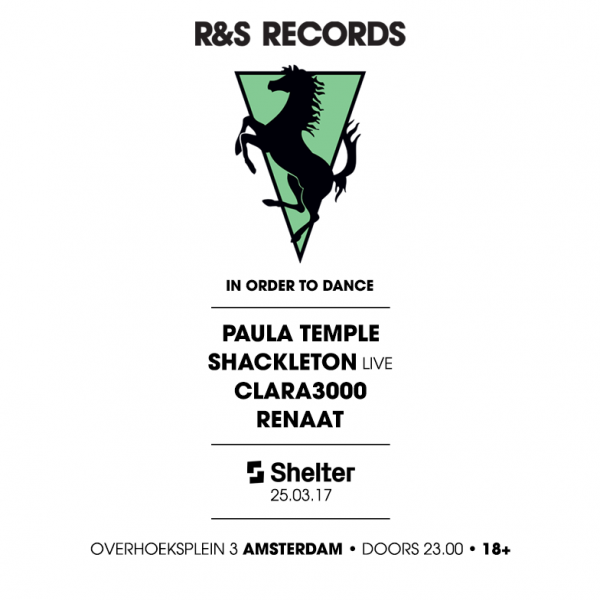 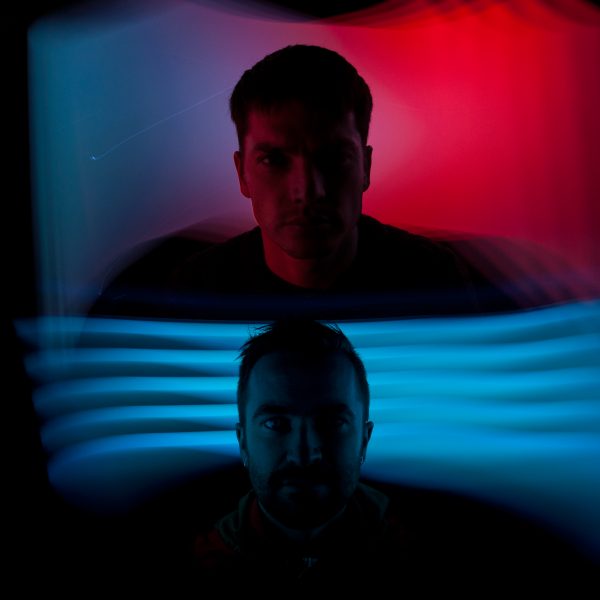 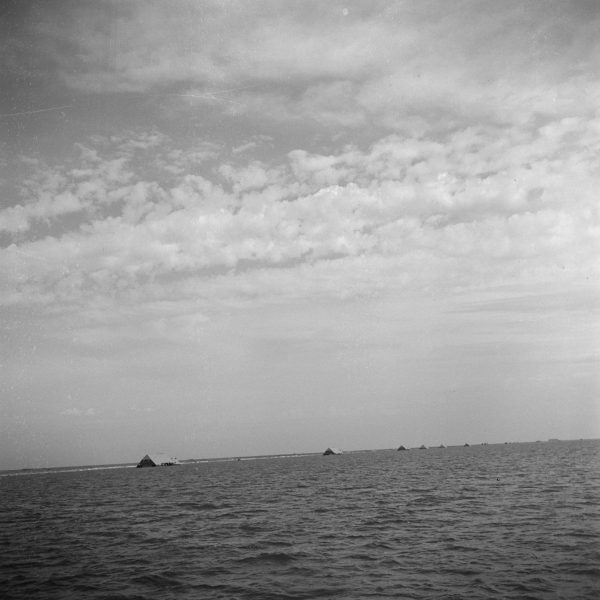 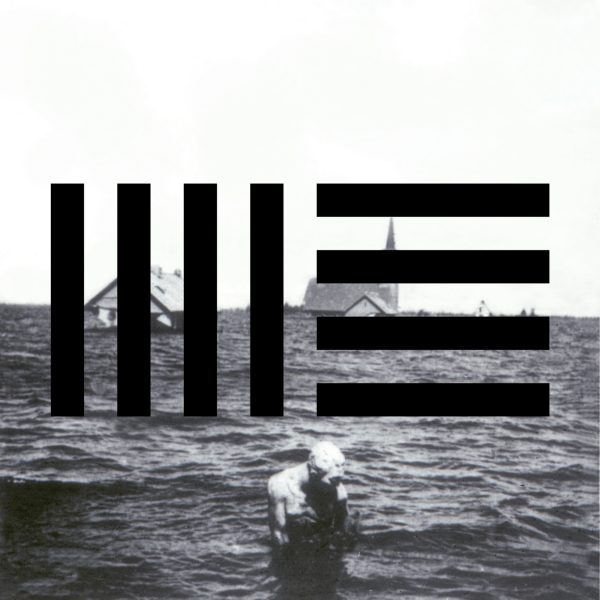 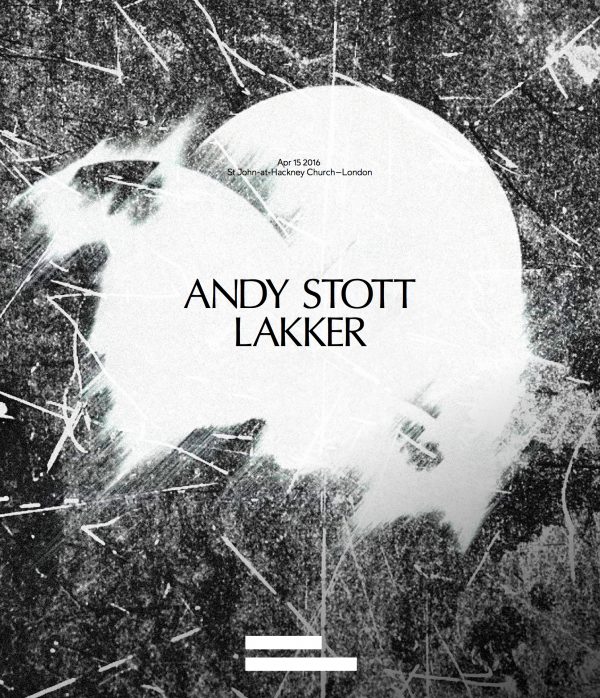 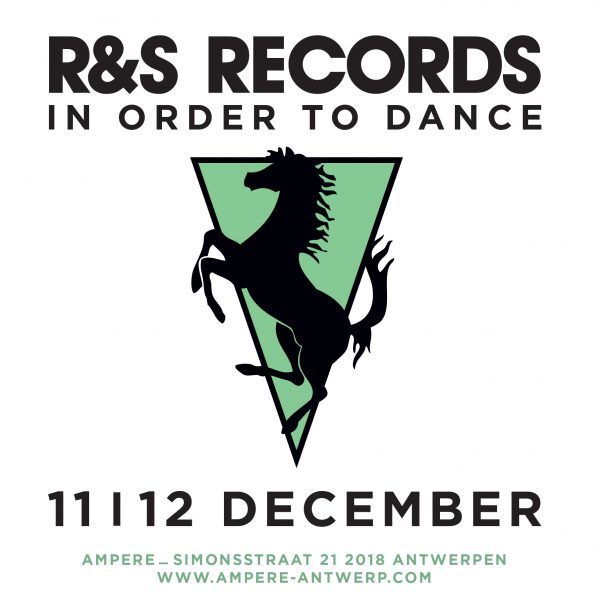 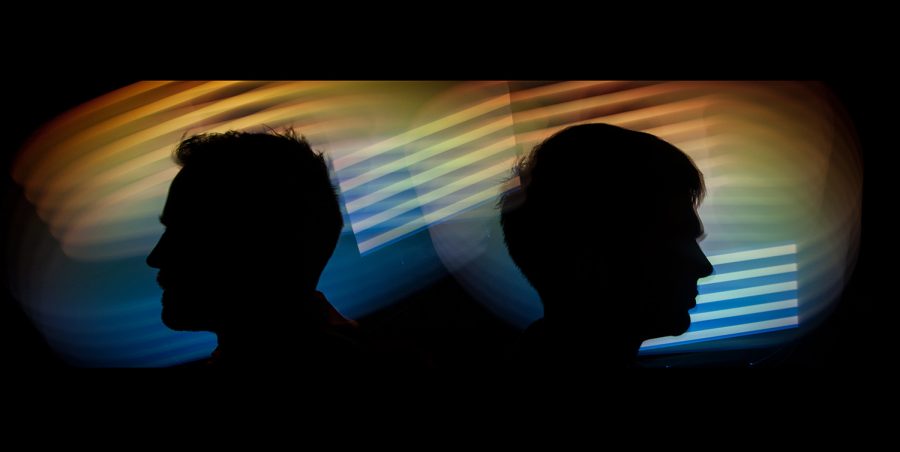 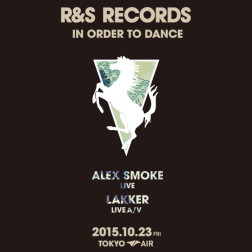 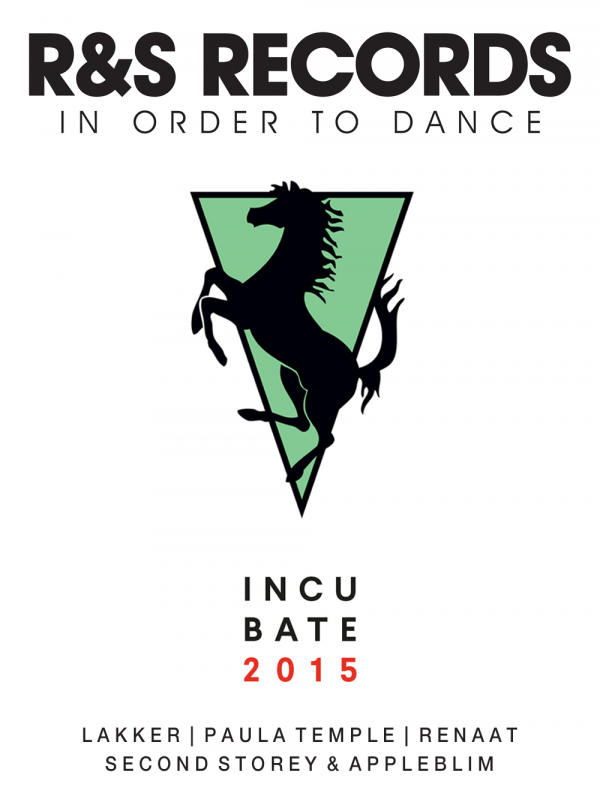 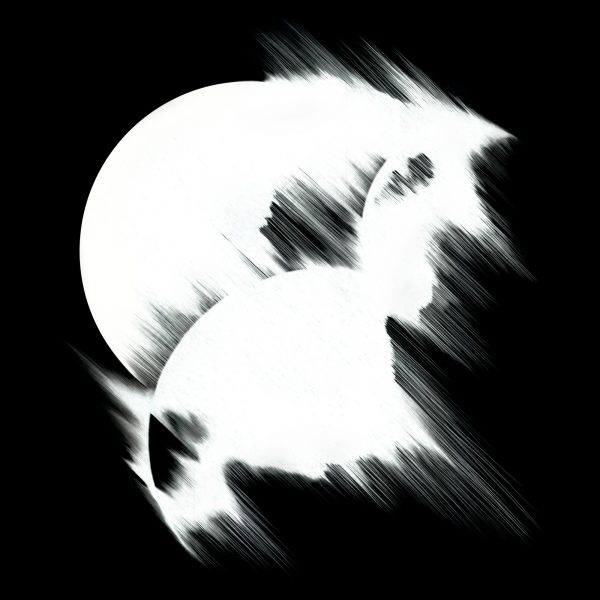 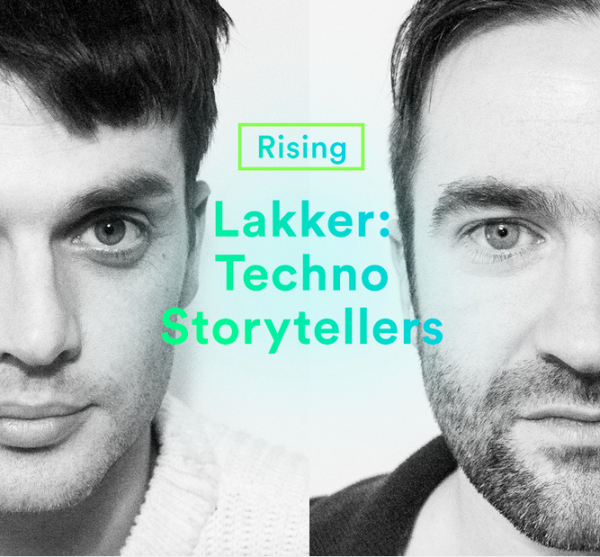 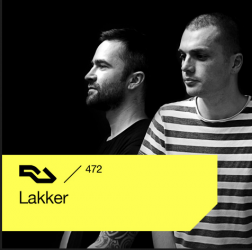 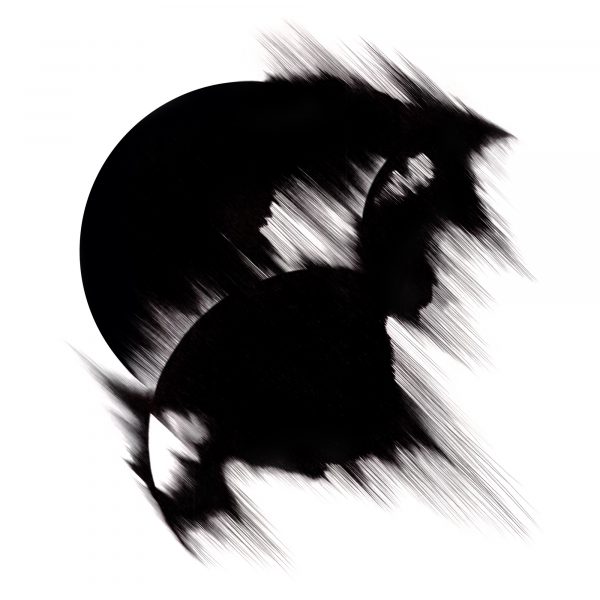 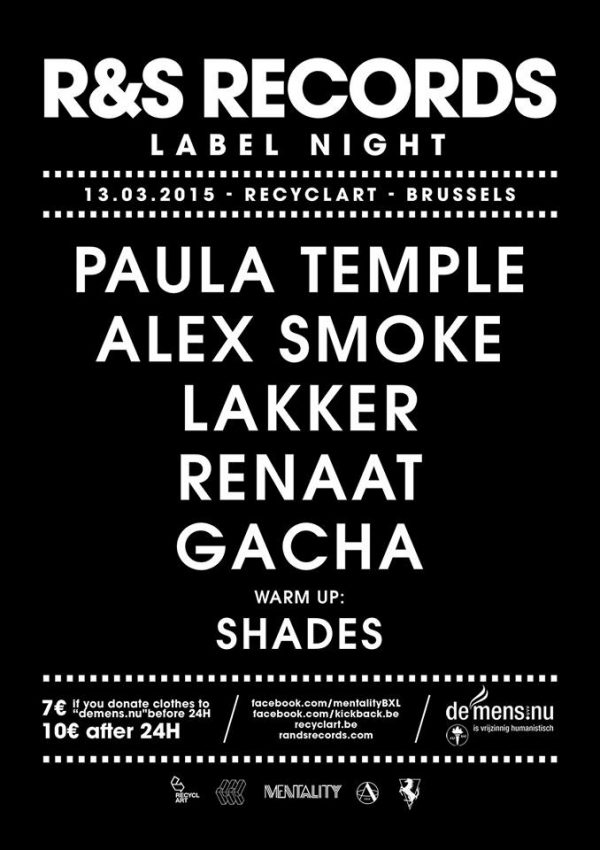 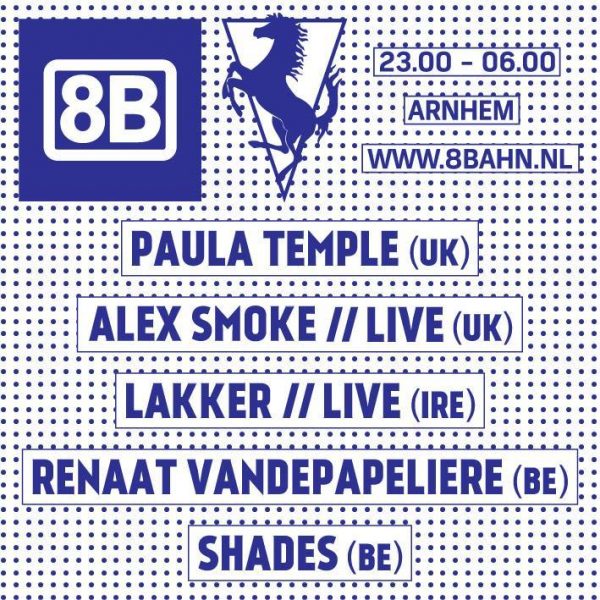 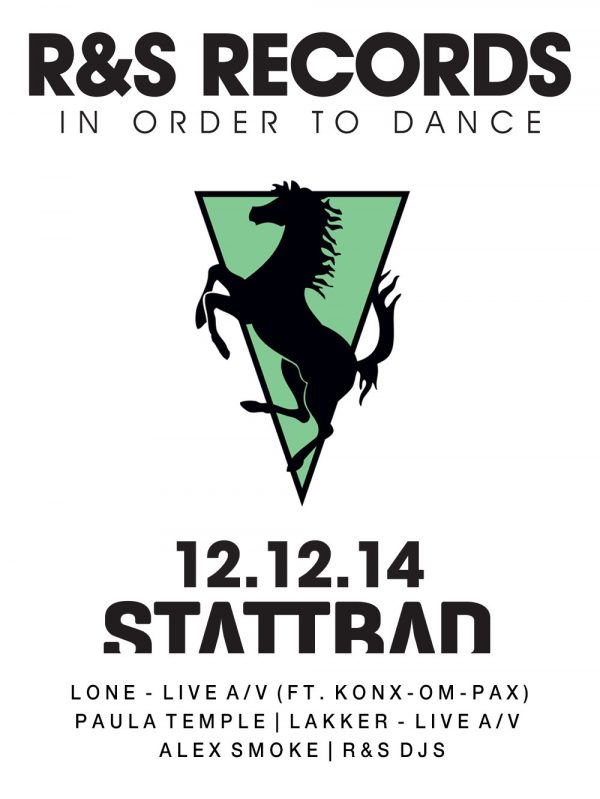 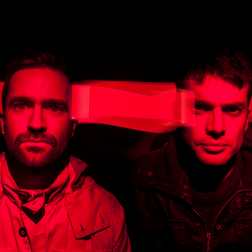 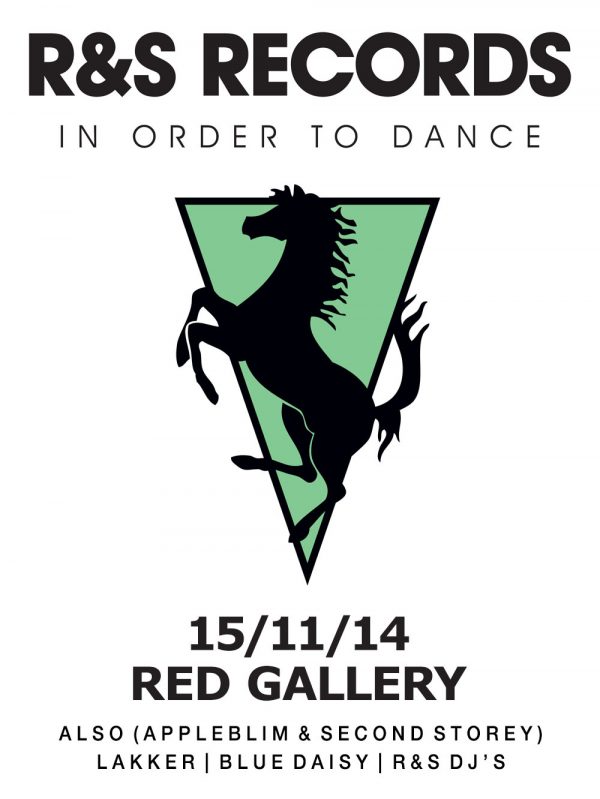 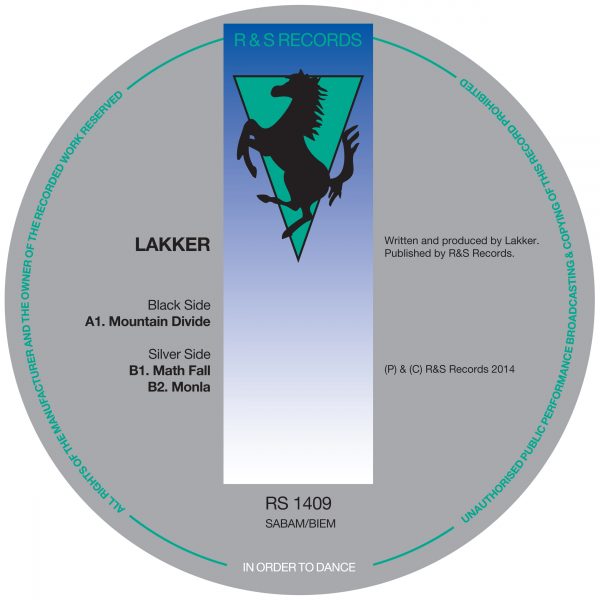 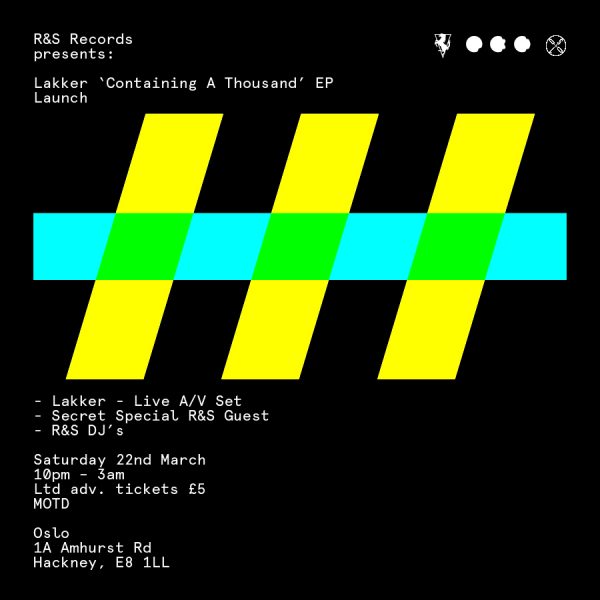 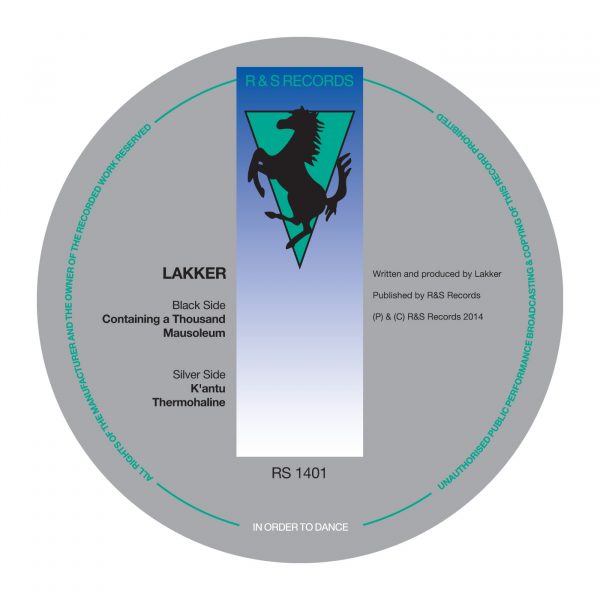