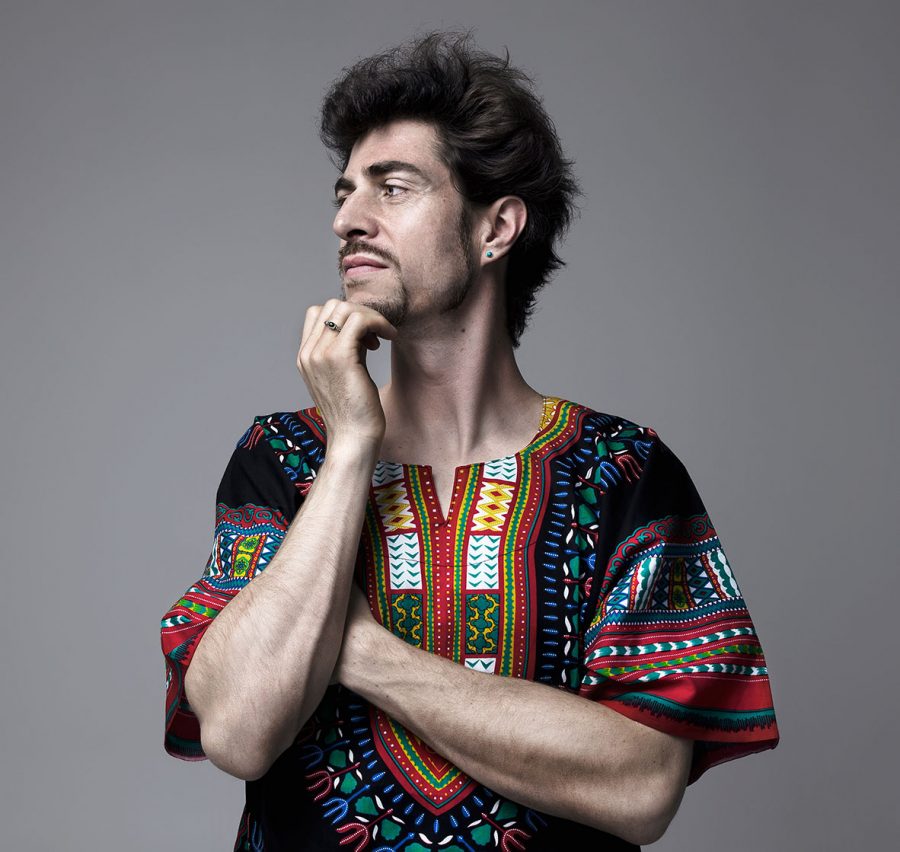 We’re very proud to announce the signing of Paul White to R&S.  We’ve been big fans for a long time and he’s releasing his amazing new album ‘Shaker Notes’ with us on 29th September.

It’s bit of a change of direction if you are used to his more sample heavy leftfield, hip-hop beats as he expands his horizons with the most personal music of his career to date. With the sampler laid aside, the South Londoner emerges as a multi-instrumentalist, singer and producer as he charts the intoxication, heartbreak and ultimate triumph of a grand love affair.