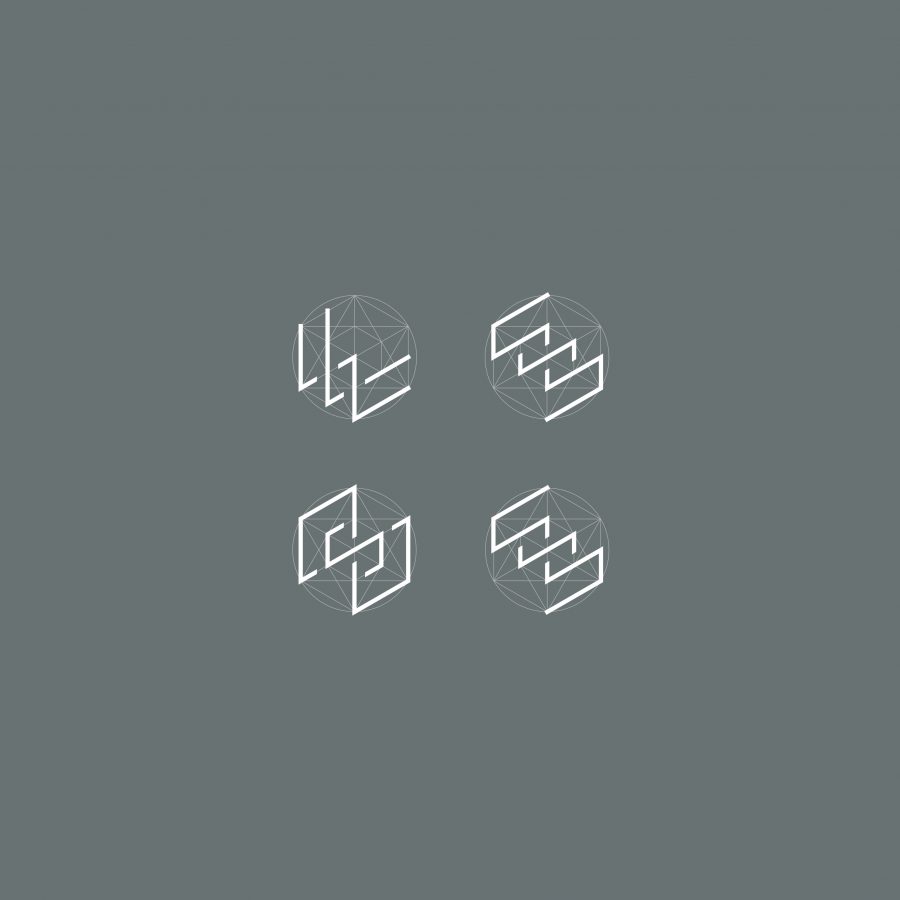 Following the release of their short film ‘The Awakening’ and its accompanying single, Lost Souls Of Saturn share the first remix in 9 years by revered musician James Holden. Over thirteen minutes of crisp, stratospheric elegance, Holden’s rework is both slightly mad and simultaneously blissful – like a trance-state reached through frenzied, spiritual ritual.

“I believe in serendipity: if the universe presents you with something that seems right, you should go with it”, says Holden. “When this record hit my desk was one of those moments. Recently I’d been thinking a lot about rave utopias, the pan-global fantasy painted by the early days of Future Sound Of London etc, and listening to LSOS’s Jodorowskian ceremonials I felt like they’d caught the same winds. And so, although I thought I’d finished doing remixes for this lifetime, here it is; some kind of dream of a memory of a rave, the spookiness of the original slightly eclipsed by my warm feelings about Seth’s good energy!”

The original version of ‘The Awakening’ begins as a serene ambient spacecast, before an ancient alien rite of tribal frenzy starts to emerge through the phosphorescent stardust – sonically somewhere between Demdike Stare and classic Orb, by way of Don Cherry.
Primarily LSOS are Seth Troxler and Phil Moffa, plus further opaque participants congregating to combine music, imagery and storytelling into an inextricably linked whole, all wrapped-up in a philosophy of their own making.
Attempting something creatively that’s above-and-beyond, LSOS explore new ways to open doors of perception and challenge the reality vs. simulation paradigm, whilst capturing the spirit of Philip K. Dick, Sun Ra and the KLF within their music, live experiences and films.
These spiritual, psychoactive aural vibrations resonate for a long distance, all the way back to something deeper and more enchanting than the prosaicism of modern life:
“We have been sent synchronistic signs from a metaphysical plane. We are the glitch-seekers, exposing the Holes In The Holoverse. We are Lost Souls Of Saturn.” 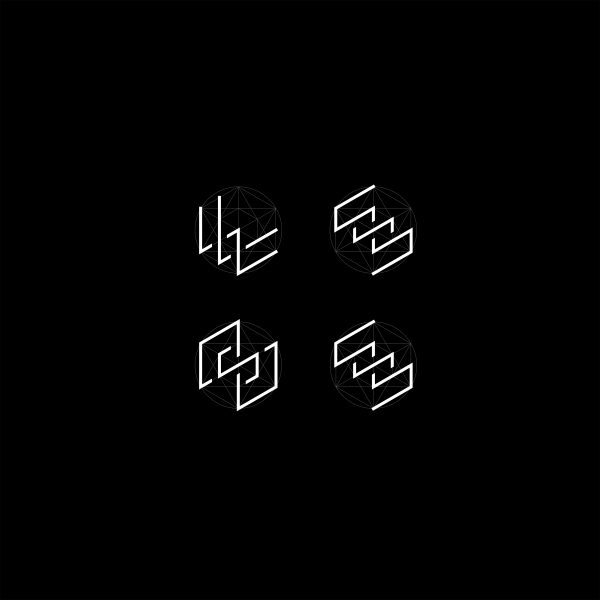 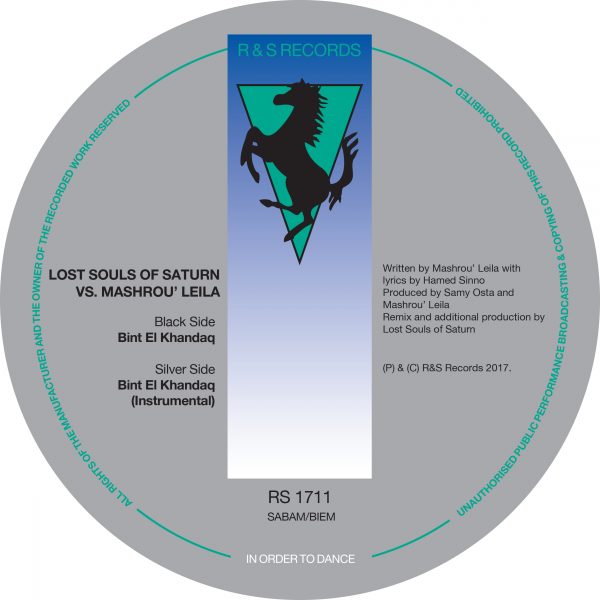