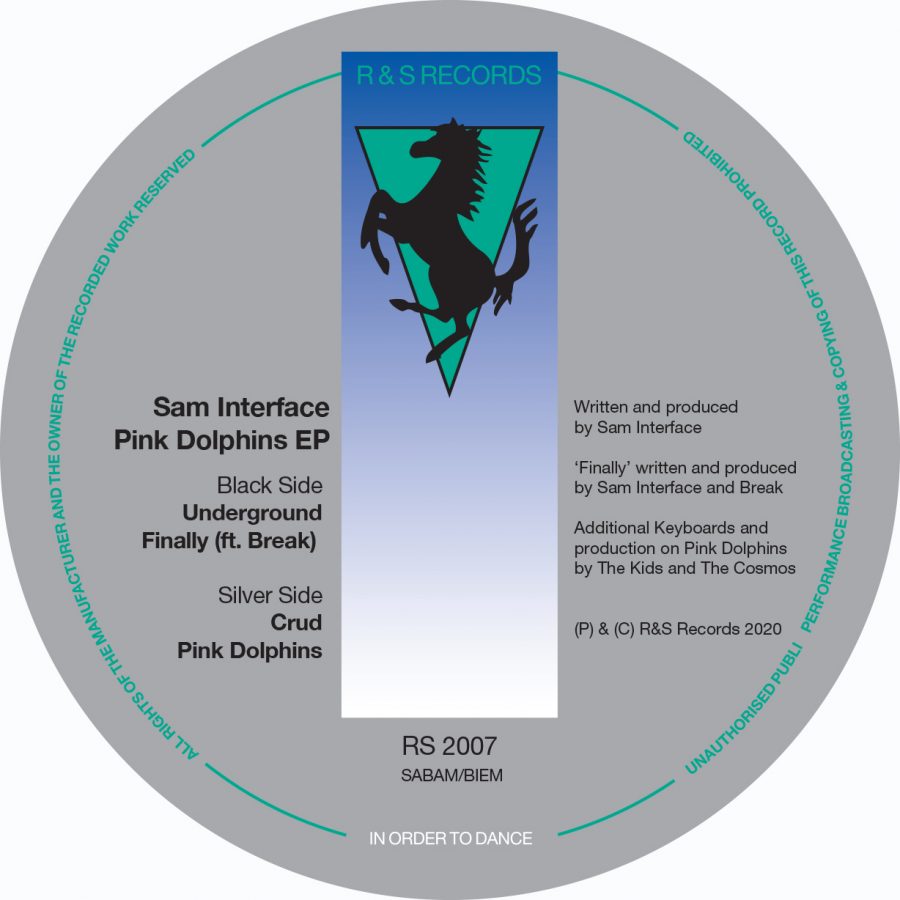 He is the co-founder of London’s ​More Time Records​, on which he has released much of his own music as SNØW (including collaborations with Zed Bias, Fox, Dread MC & more) and can also be found monthly on ​Rinse FM​ and ​Reprezent Radio ​playing a range of percussive genres including UK Funky, GQOM, Kuduro, Afrobeats and more.

The name change takes him closer to his first alias ​Interface​, under which he had DnB hits with the likes of DJ Die and more, he explains:
“W​ hen i first released music back in my early DnB days I used the alias “Interface” and so many people still call me Sam Interface – it feels like the most natural name for me.”

The lead track “Underground” (which samples an announcement from the tube) references a range of London-centric genres, combining polyrhythmic percussion with an extremely upfront bass sound drawing influence from recent drill productions, he explains: ​“The idea of the train is the link between London’s underground sounds like drill, funky / afrobeats, jungle and many more”.

“Finally”, a collaboration with an old friend & prolific DnB producer ​Break​ follows, bringing frantic motion to the release. The third track “Crud” utilises Sam’s signature gully bass production, flooding the speakers with low end on the drop. The EP wraps up with “Pink Dolphins” – a euphoric dancefloor moment which channels the energy and emotion of jungle, drawing on some of Sam’s earliest rave influences.