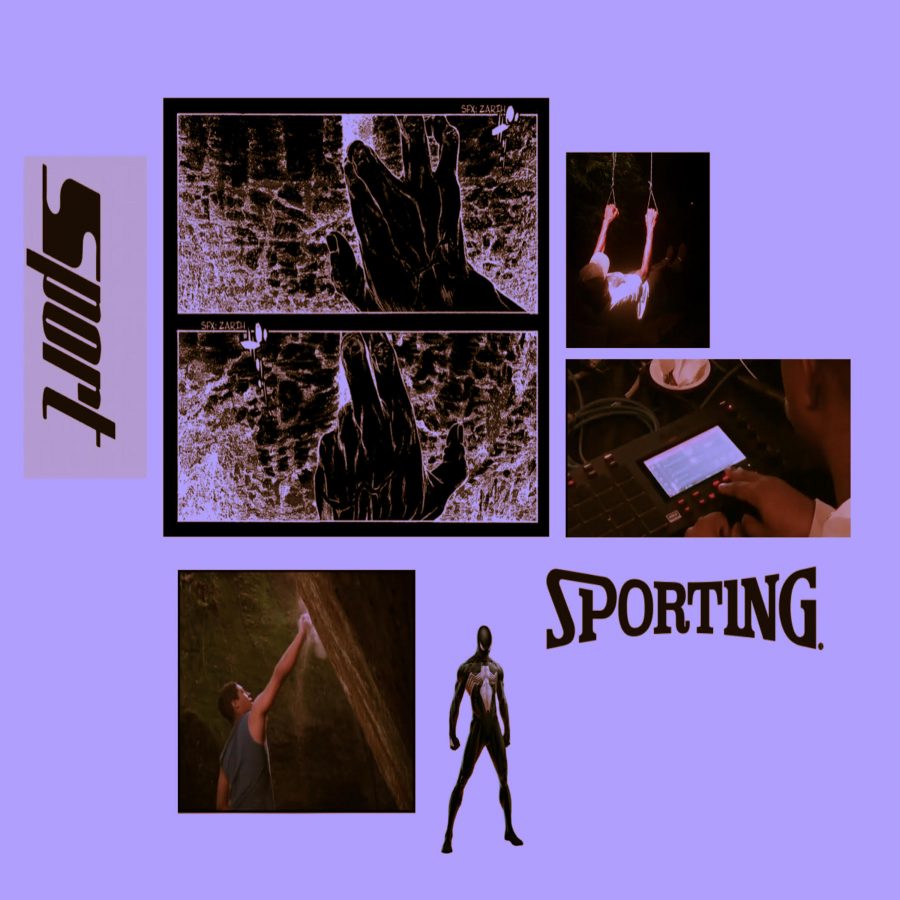 It’s an EP that steps across both sides of the atlantic: rattling, deconstructed beats meet gauzy atmospherics and leftfield hip-hop verses which all intertwine to create one of the most engaging and unique listening experiences of the year.

On the EP Sporting Life says, “It’s an EP of double meaning, the EP is inspired by climbing- both the sport and socially. It’s a metaphor of the journey to reach your goals, to hit the summit.”

Lead single ‘Black Diamond’ is a distillation of the EP’s qualities: it’s cutting edge electronic music with a weary soul. Deem Spencer’s verse, which provides a window into the black experience, meshes with Sporting Life’s sampling. The atmosphere is thick, the beats are heavy and the mood is palpable.

“The words and ideas Deem wrote combine to create a guide into the black experience that helps create what we express in music. So he’s telling you in his words what creates these “black diamond” the structure of the diamond is life experiences.”

‘La Sportiva’ f eaturing Taso from Teklife brings a sense of urgency with a blast of staccato footwork. The track is a burst of beats that was created by Taso and Sport over a number of weeks after meeting each other in the studio.

The EP ties everything back to New York with ‘Crux’ , a track featuring NYC rap prodigy MIKE and Sport’s Ratking partner Wiki . The track pits left-field woozy production against elliptical verses from Wiki and MIKE. It’s a mercurial track which highlights the dizzying production talents of Sporting Life.

Closing track ‘Approach’ features the vocals of eclectic indie- soul riser Nick Hakim bringing the EP to a satisfying close. This diverse array of collaborators highlights Sport’s ability to pick apart and reconstruct various genres in his own compelling image.

Before his work for R&S, Sporting Life was part of the cult hip-hop group Ratking, then he began working on his own solo material collaborating with the likes of Dev Hynes , former Ratking member Wiki and stepping up to remix South London soul artist Jamie Isaac. Now with new EP ‘Black Diamond’ he flips the table once again. Stay tuned for more news. 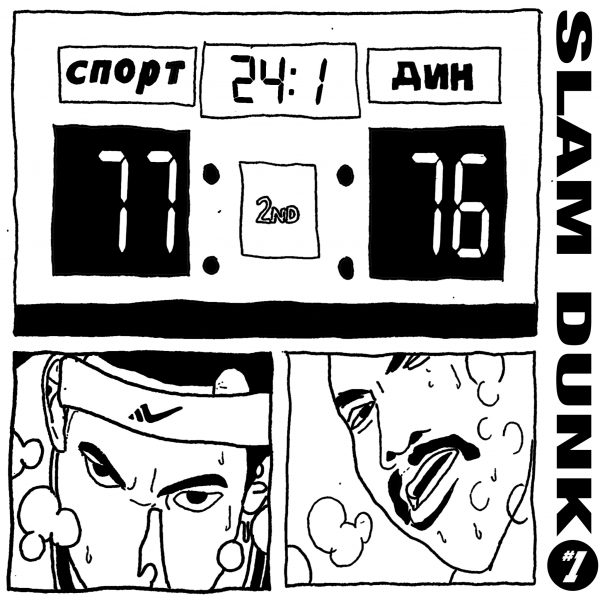 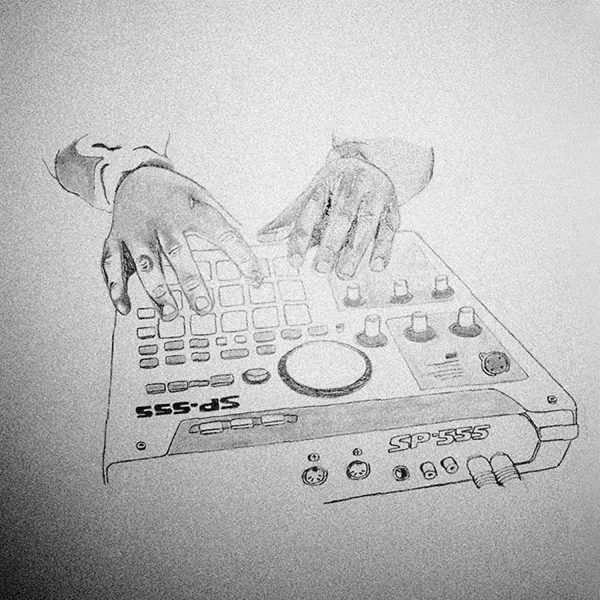