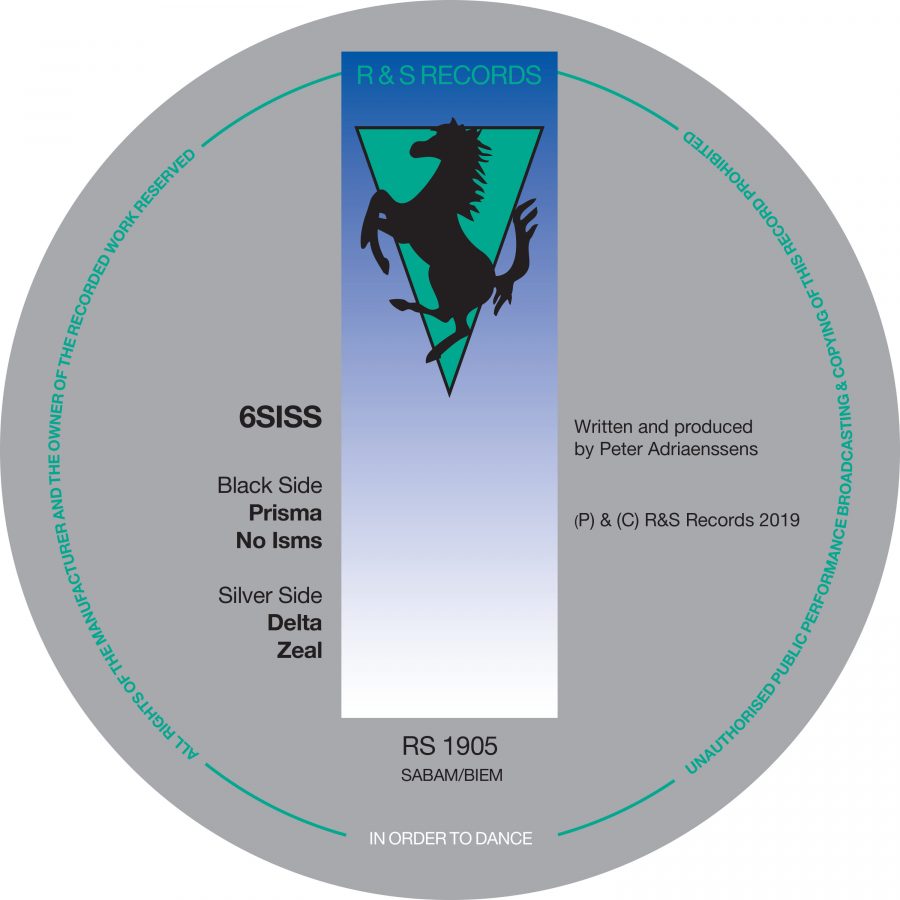 The foggy atmospherics that pervade make sense when you learn that he often moonlights as a member of a post metal/drone band, creating eldritch soundscapes and drones.

Adriaenssens is a self confessed ‘family man’ which has had a strong impact on his music: “The way I cook food is also the way I make my music – with the ingredients available in the fridge and the sounds available on my laptop.” he explains. “I  build layers of sounds and textures, with or without a beat. Don’t search for melodies in my tracks, see them as haunted trips. I’m always inspired by artists who do something different, or sound original like Tim Hecker, Johan Johansson, Mika Vainio

Over the four tracks of the Prisma release, Adriaenssen’s bruising off kilter rhythms stagger and lurch in mesmerising ways that undercut the 4:4 hegemony and are sure to confuse and delight dancefloors in equal measure.