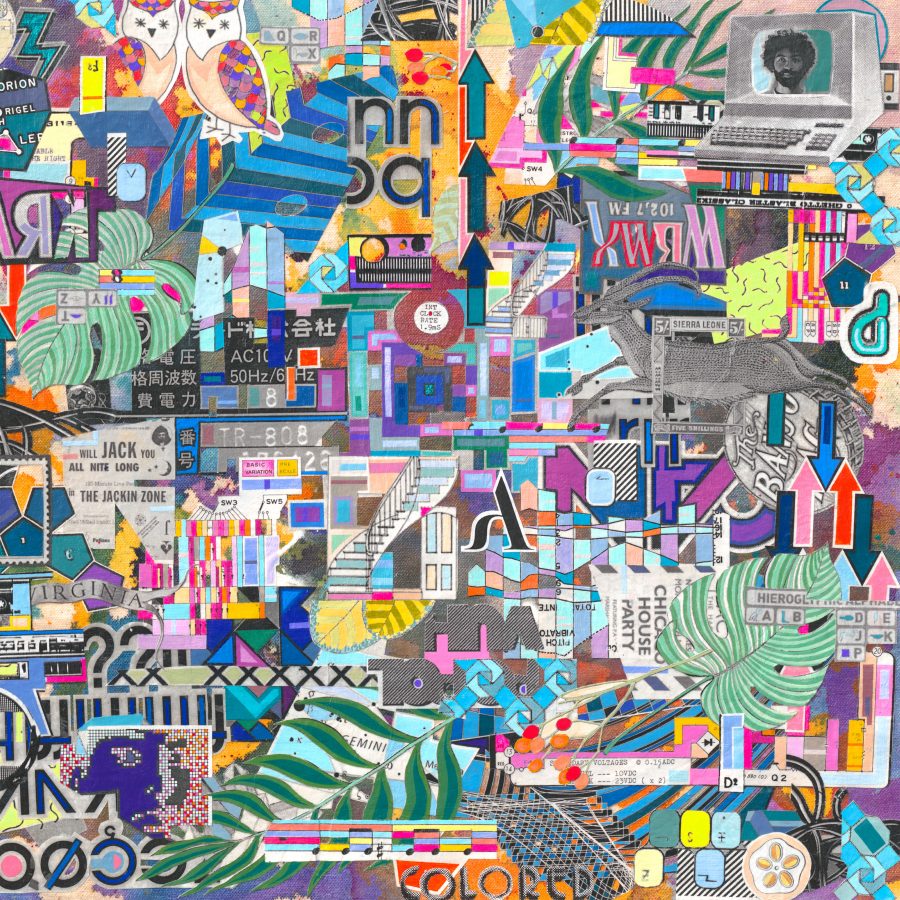 Berlin-based producer Adam Longman Parker announces Colored, his first full-length LP as Afriqua for R&S Records. The album is a celebration of the unifying power of Black culture through the prism of electronic music.

After releasing successful singles “Soul Correction,” and “Chronic Cool,” and the back-to-back Aleph and Vice/ Principle EPs, a full-length album was the ideal format for Parker to expand on the sounds typified in his dancefloor productions. Colored is a natural culmination of Parker’s stylistic spectrum, spanning from house and techno to experimental and abstract electronica.

His heightened attention to production quality was inspired by seminal records in the canon of Black music, including work by Quincy Jones, Roy Ayers, and Weldon Irvine (who also hailed from Hampton, Parker’s hometown in Virginia). Colored, however, is a distinctly “un-nostalgic” album and these classics served more as archetypes of musical achievement than bases for imitation. “To the extent that it hearkens back, it does so in the sense of the sequencing and arrangement, in the pursuit of sonic accomplishment across the record,” says Parker.

Growing up in Virginia, Parker was exposed to a niche of local electronic music pioneers including The Neptunes, Timbaland, and Missy Elliot, artists whose early-2000s contributions to the movement are often overshadowed by their pop leanings. “The Virginia sound,” Parker says, is far more intrinsic to his process than the oft-replicated models of American house and techno: “Black electronic music doesn’t have to be from the Midwest—this isn’t from Detroit, this isn’t from Chicago. It’s from Virginia.”

From the ritual chants on “Shout,” to Motown’s African roots on “Upstream,” and the George Clinton-era psyfunk of “Space Dookie,” Colored ’s diverse musical influences read like a lesson in Black music history. This panoramic approach extends to the album’s collaborators as well—lyrical wizard and J.Cole collaborator Salomon Faye, Belgian Afro-pop vocalist Zap Mama, LCD Soundsystem bassist Tyler Pope, and Parker’s brother, producer and songwriter Ruven. Colored was recorded at a number of studios across Europe and the U.S., including Octagon in London, moon in Brooklyn, Funkhaus/Saal 3 in Berlin, and ICP in Brussels. The bespoke album artwork was created by Atlanta artist Eric Mack.

Parker spent two years composing and assembling Colored, which thematically bridges the past and present milestones of Black music from their Southern roots to their most modern incarnations. “The overarching theme,” he says, “was reconciling this branch of the Black musical tree with its origins. It’s not divisive, it’s about celebrating the rightful origins of the music we all enjoy.” 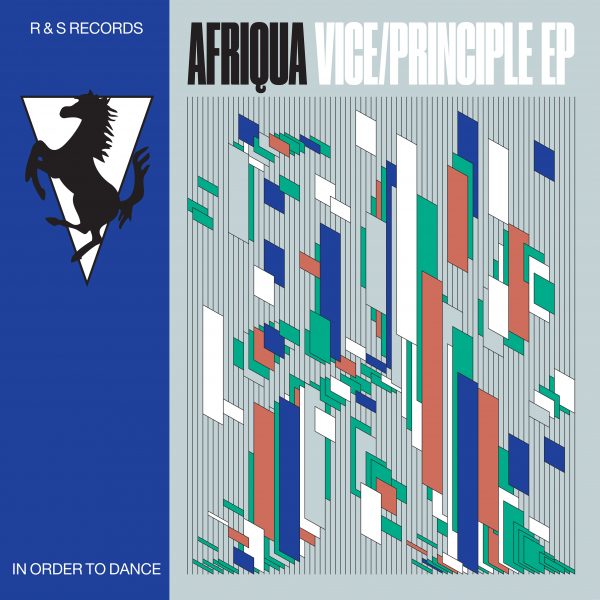 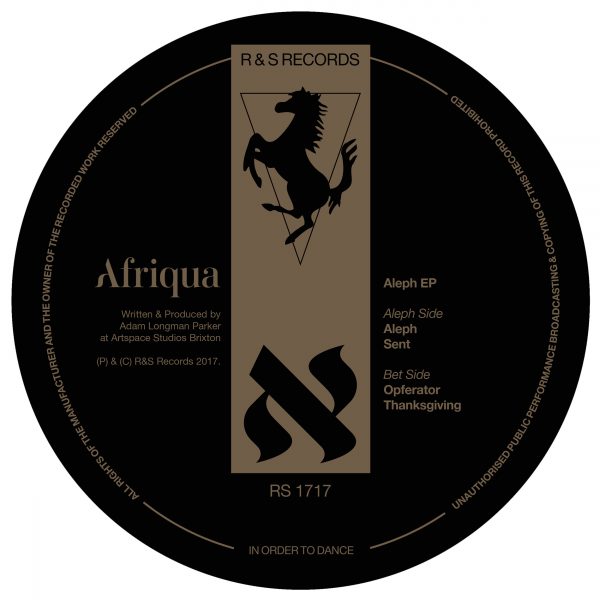