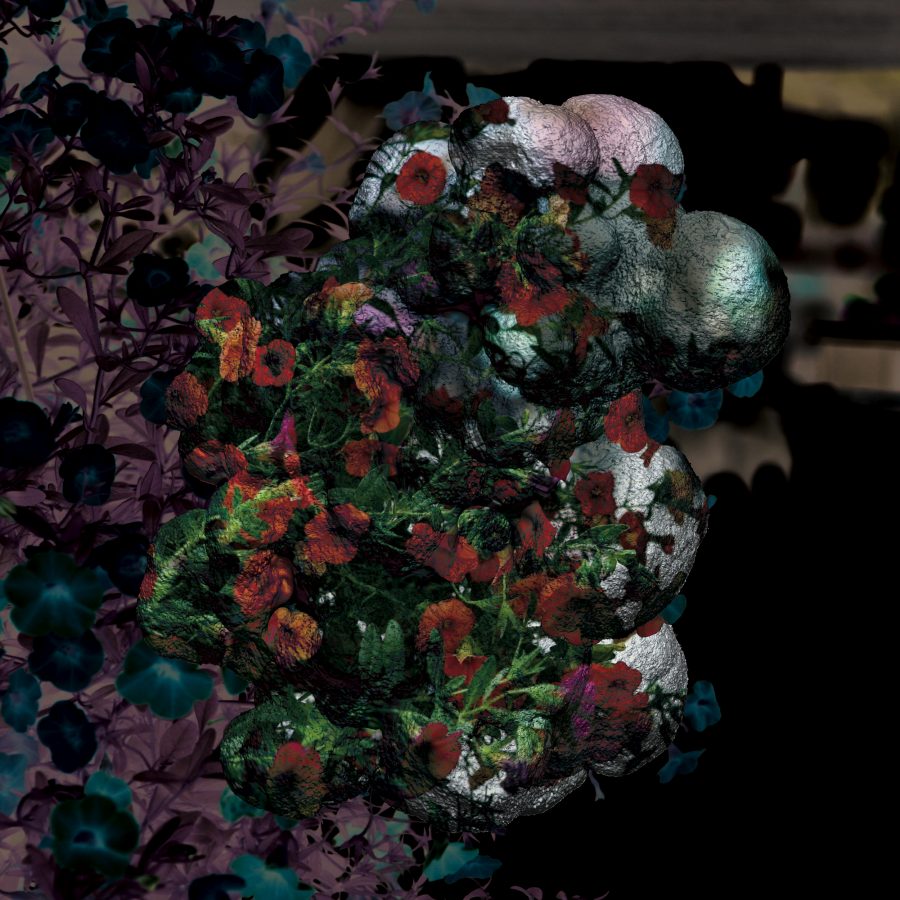 A decade into their musical relationship, the duo continue to find inspiration through hardware instrumentation and improvisation. Haar and Steinmsan’s intense live performances on sound systems throughout Europe and US for 2013’s ‘Swisher’ LP and beyond traversed nightclubs, festivals, art museums and DIY spaces serving to generate a wealth of material album to be distilled into this album.

‘Warmth’ finds them further stripping away extraneous elements, pushing their percussive framework to the forefront. The result is lysergic techno fused with Blondes’ characteristic synth-work and atmospherics.

After parting company with their previous label, the highly respected RVNG Intl. label, the duo find a natural home as part of R&S’s storied alumni as they explain:

“Having released on RVNG for years, we had wanted to move in the direction of releasing on a more dance music focused label. RVNG has established itself in the world of experimental music and reissuing overlooked records from the past, and we both (RVNG and Blondes) thought it would be immensely exciting for us to release this new record with R&S”

It’s fair to say that Blondes’ characteristic hypnotic synth figures, pulsing club ready rhythms and gritty off-kilter sensibility have never felt as fully realised and timely as on ‘Warmth’- their most significant and weighty record to date. 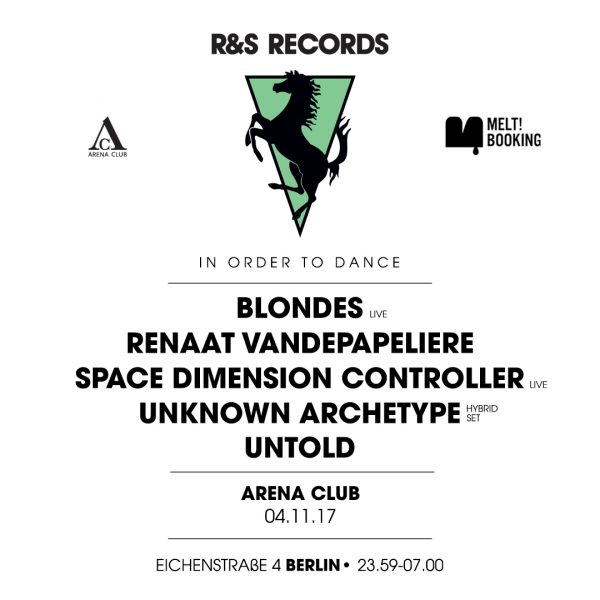 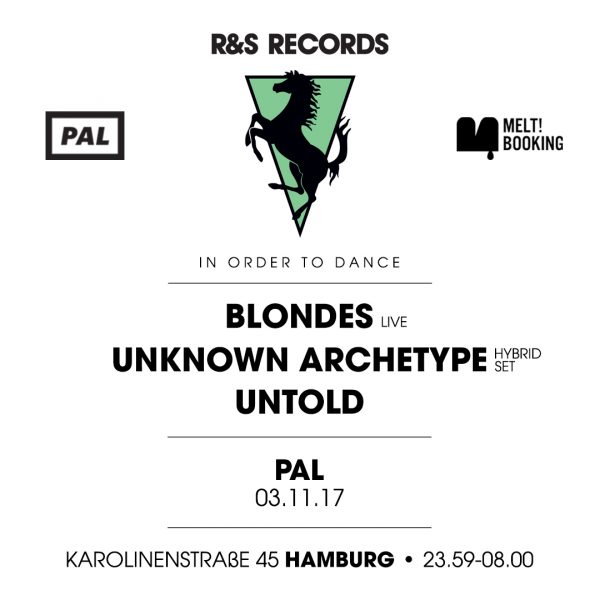 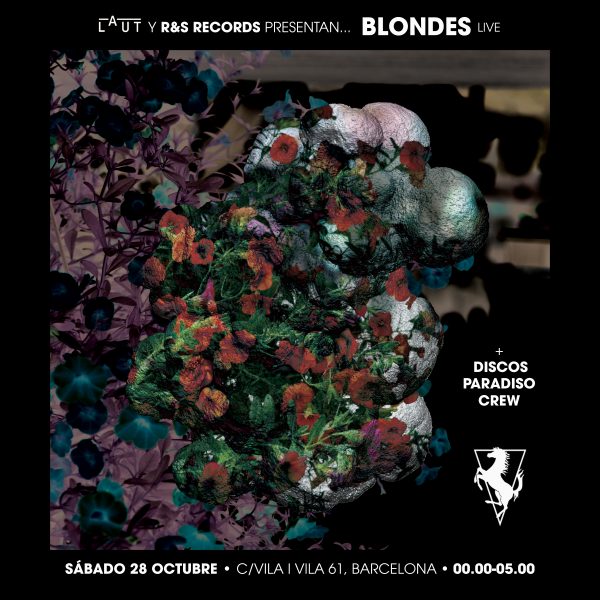 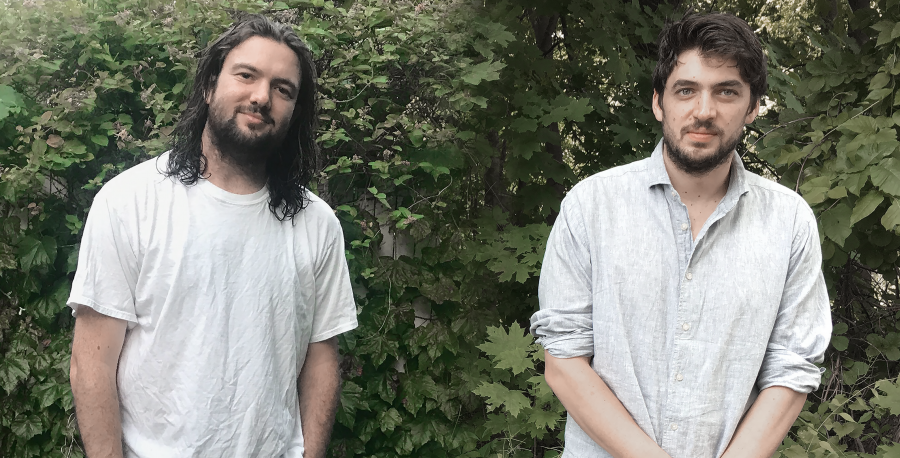