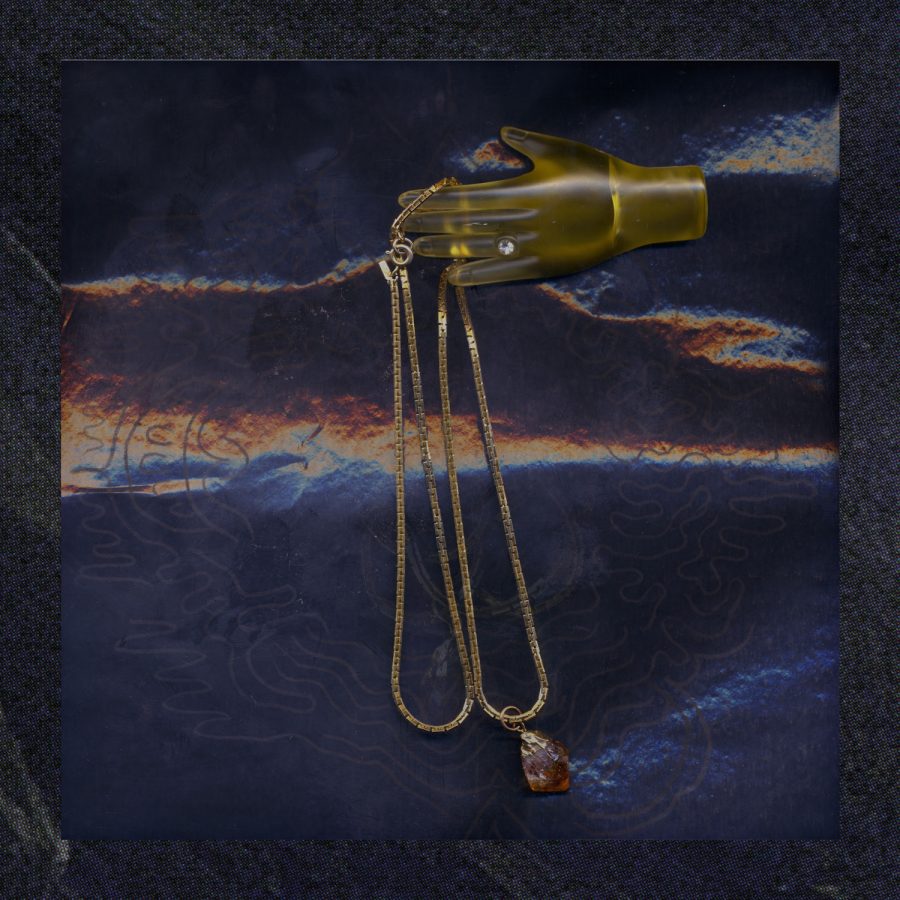 Egyptian Hip Hop first emerged back in 2009 as four sparky 17-year-olds from Manchester with an uncanny knack for lush, scruffy melodies.  Their debut EP ‘Some Reptiles Grew Wings’, which featured a clutch of delectably angular pop songs and affirmed their singular sense of rhythm.
Following an extended hiatus Egyptian Hip Hop return triumphant with their debut album GOOD DONT SLEEP.  The album is a promise kept and worth every shred of wondering. The self-conscious naivety of their early recordings has dissipated, making way for a mature musicality that is invigoratingly sensual. Dancing with summer pollen and possibility, Yoro Diallo and SYH hum with the polyrhythmic intensity of ‘Remain In Light’-era Talking Heads. Spiraling sideways like a honey-drunk bumblebee, Pearl Sound and One Eyed King take a detour into the eeriness of Silver Apples. On another plane, The White Falls traces a dream from its delicate distant stirring to full crystalline crescendo. The album’s crowning glory, however, is closer lltoise, a gossamer-spun composition that scales Tangerine Dream heights and evokes the sheer joy of waiting to fall.

Make no mistake: while ‘Good Don’t Sleep’ has a deep affinity with psychedelia, it steers a thrillingly new path toward pop. This long-awaited debut demonstrates Egyptian Hip Hop’s astute awareness of what has come before yet is wholly of the non-linear now. The band recorded the album with producer Richard Formby (Wild Beasts, Darkstar) in Leeds and at legendary Welsh studio Bryn Derwen, where they recall the sound of the wind blowing the trees winding its way into the record. 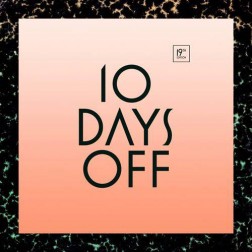 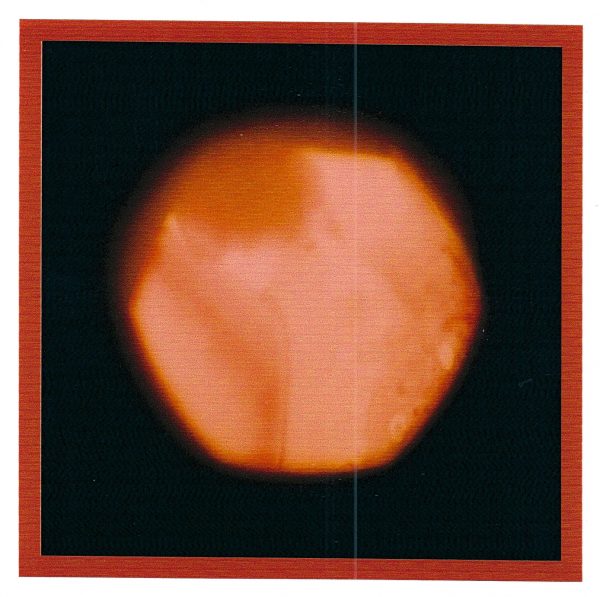 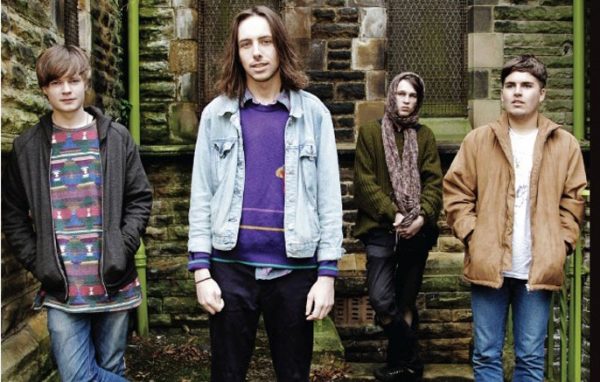 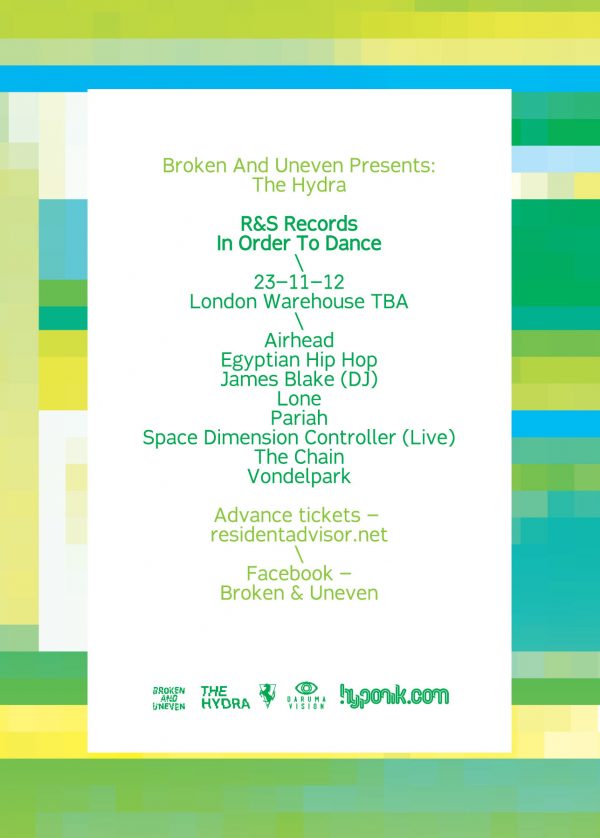 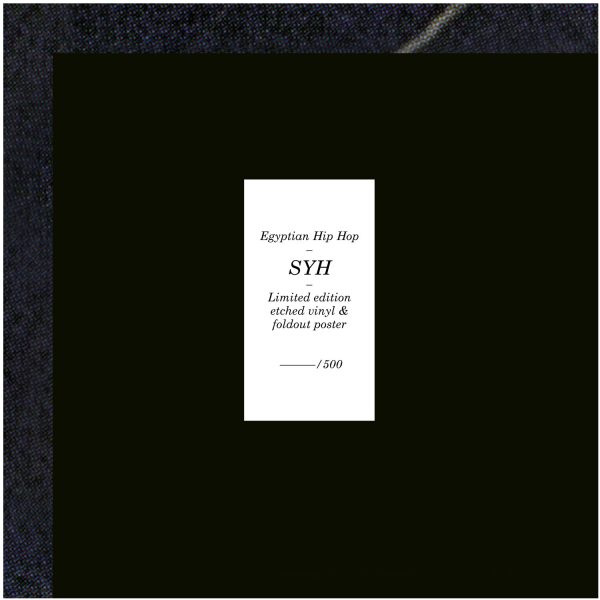 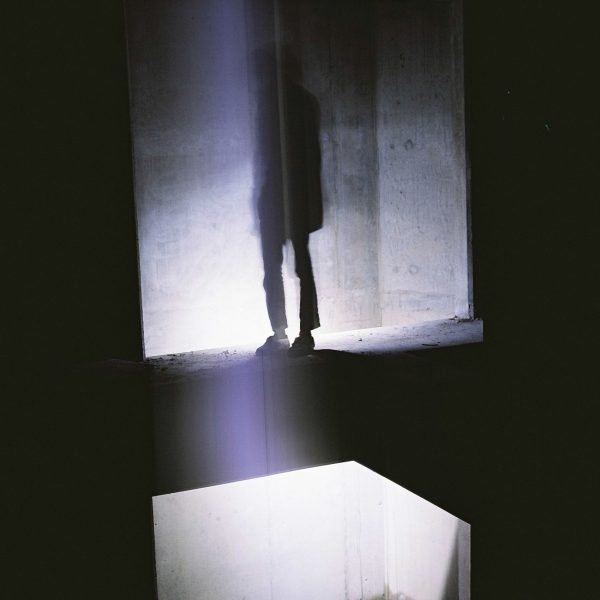