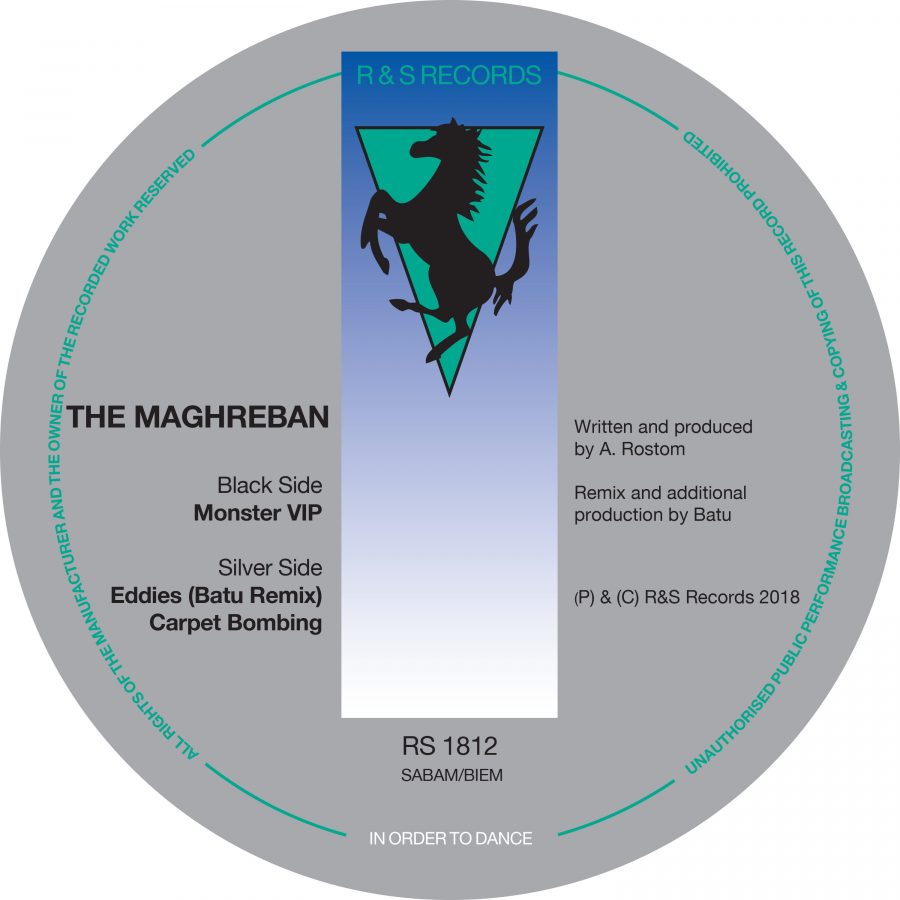 The Maghreban returns to R&S for a new single following his dark debut album 01DEAS, perhaps with an icier sound.

Monster VIP is a reworking of a double time rap track from The Maghreban’s Strange U side project; he added breaks and rolled it out. End level bosses lurk. Beware of the monster. Rave navel-gazing back to his roots: his first ever release was a jungle 12” in 1994. Early support from Ben UFO.

On the flip, Batu (Timedance/XL) offers up crisp percussion and ominous sound design in his energetic 140 remix of album opener “Eddies”.

Then the  EP is closes out with “Carpet Bombing”, the title of which references the producer adding more and more notes to the main percussive motif as it builds and builds. 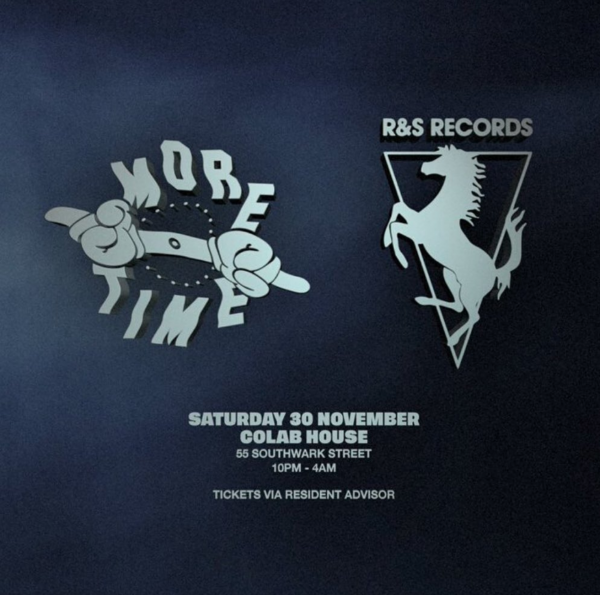 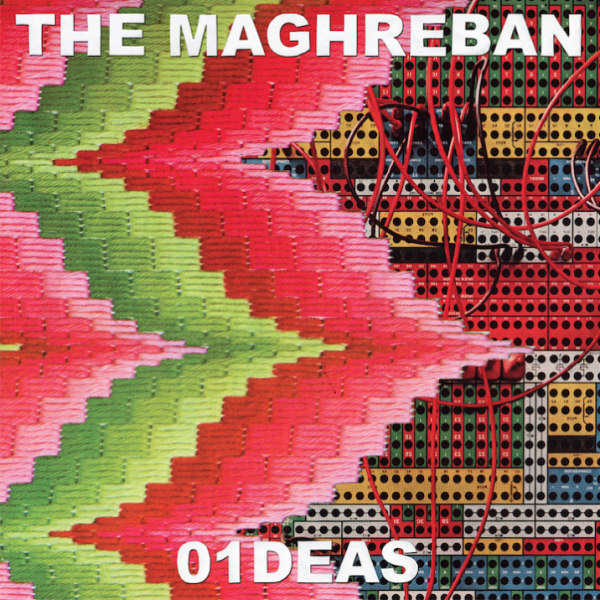