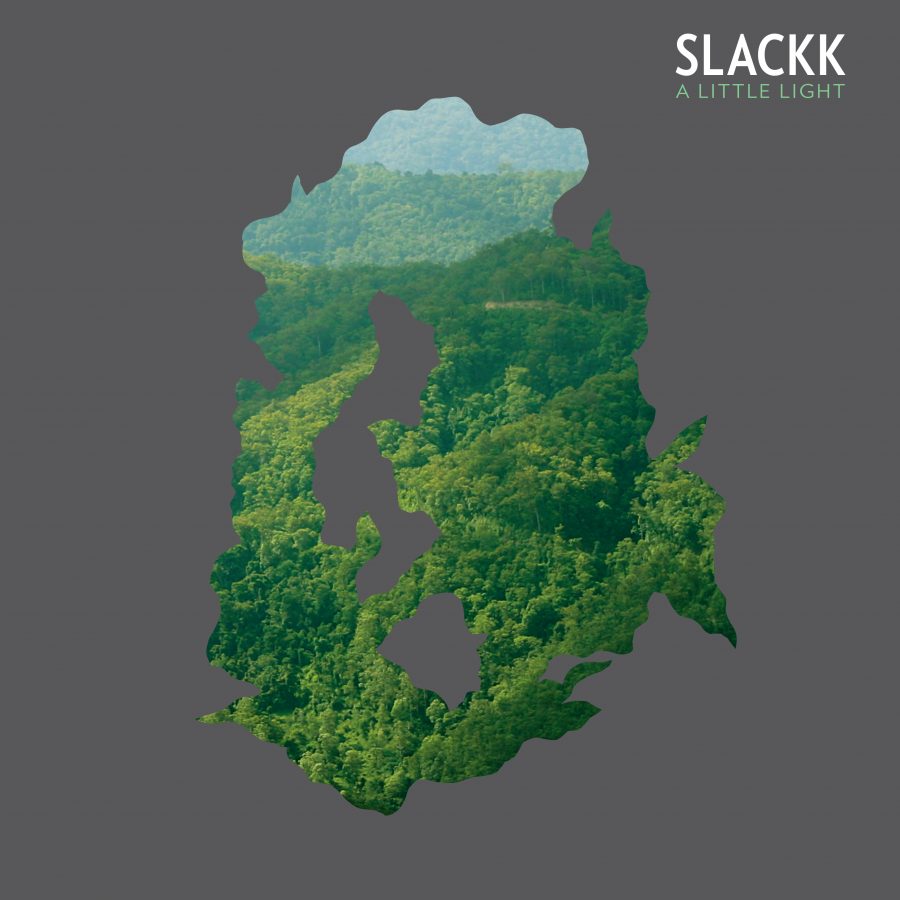 Slackk first came to the attention of most with an EP of roughneck UK house on Numbers, before a series of more emotive, melody-driven records on Local Action and Unknown to the Unknown saw him emerge as one of the most unique and influential artists working in the peripheries of grime – taking the genre’s hallmarks and audio tattoos but placing them in a context that owed as much to Eastern mood pieces and the complex melodies of classic jazz records, hinting at other key influences on Slackk’s music. His debut album Palm Tree Fire was a particular success: Resident Advisor calling it a “beautiful glimpse into the mind of an under-appreciated producer”.

Slackk has since expanded the breath and honed the details of his music through a pair of EPs on R&S – first Backwards Light, a record that expanded on the themes of his previous releases while taking in the label’s legacy of groundbreaking acid and techno, and then on the more abrasive Aviary. A Little Light, his first album for the label, is his most idiosyncratic and personal release yet.

Partially inspired by the upcoming birth of his first child, this album sees Slackk drop the tempo to an r&b 90bpm crawl on tracks like ‘Spring Mist’ and ‘Zip Me Up’, with the newfound space between his drums allowing his delicate melodies to grow and spiral like never before.

Although the LP looks forward, it’s also nostalgic: ‘Old Petchy Shows’ is a reference to the last embers of UK Funky, arguably the final chapter of UK dance music to rely on traditional physical hubs like pirate radio and record stores, while ‘Paper Santos’ and ‘Reasons’ nod to early 2000s grime and house, both influences on Slackk in different ways. Elsewhere, ’So Far, The Sea’ and ‘And The Sun’ are two of the most outright emotional songs that Slackk has written to date.

Although there are clear reference points dotted throughout A Little Light,  more than anything – following several years of honing and developing a trademark sound – it simply sounds like Slackk; equal parts nostalgic and optimistic, delicate and clumsy, with an atmosphere that could either be sunset or sunrise depending on your vantage point. It’s an album filled with uncertainty and individuality, utterly unconcerned with what’s happening outside of its own world, and there’s only one artist around who could have written it. 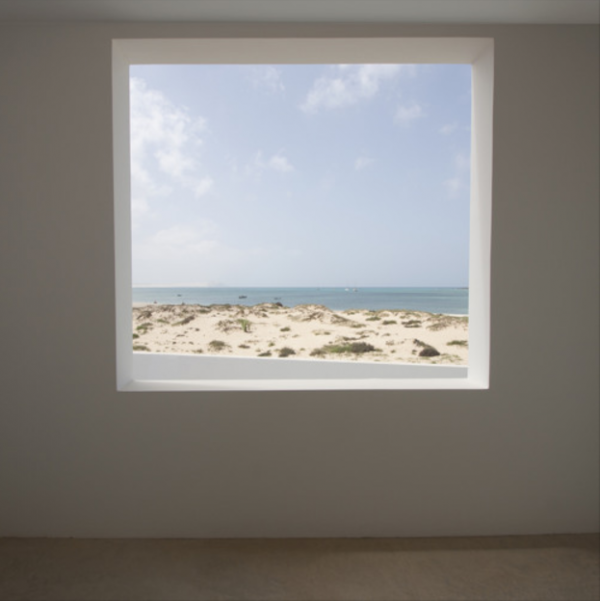 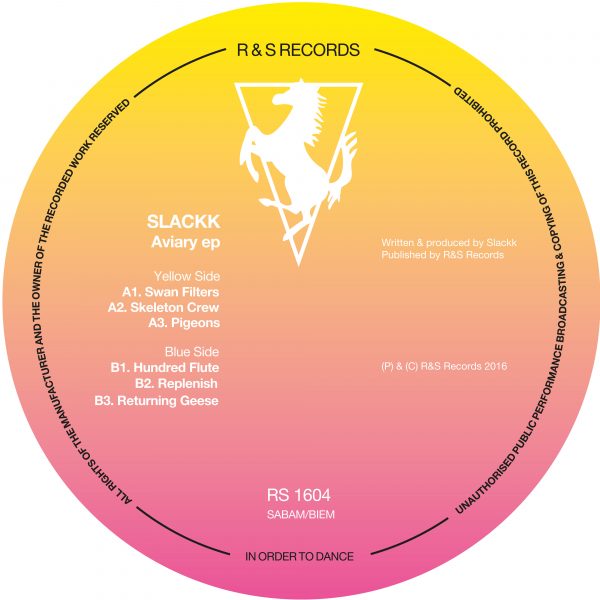 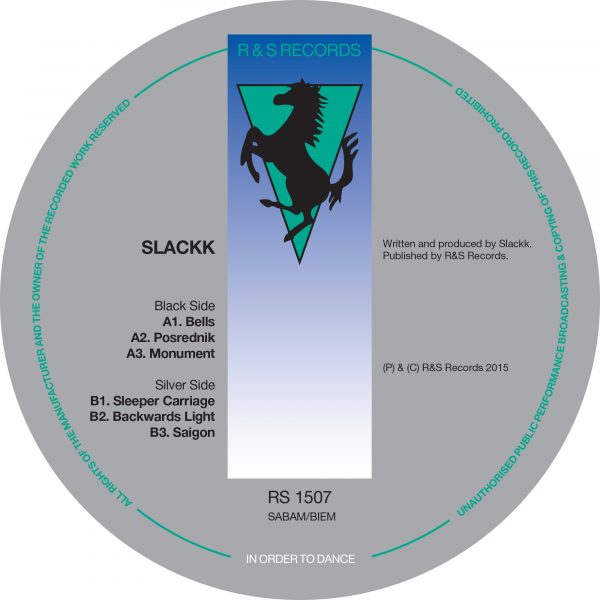