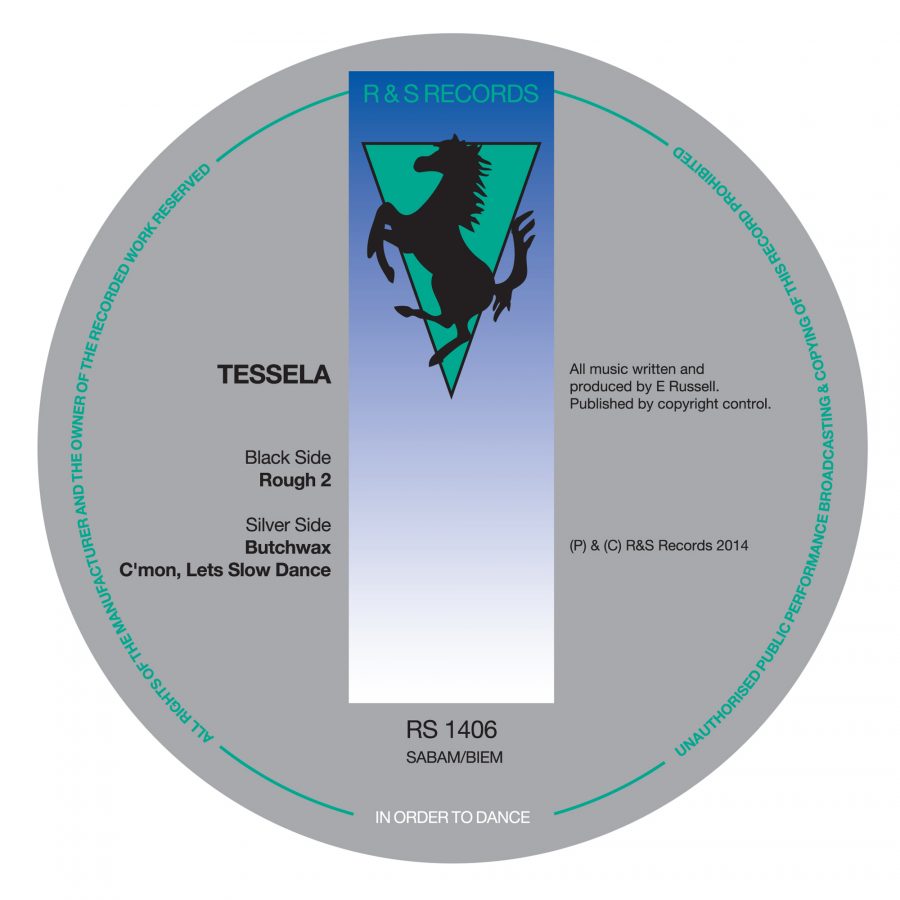 ‘Since the release of Tessela’s R&S debut, Nancy’s Pantry, the momentum has snowballed.
Earning a Radio 1 residency alongside James Blake, and a busy gigging schedule, Tessela AKA Ed Russell now offers up ‘Rough 2’ – the eagerly anticipated next instalment of his alchemic blend of tripped out sonics and punishing percussion.

‘Rough 2’ opens the release up in classic style – a frenetic batacuda style drum announces the track before giving way to unhinged re-pitched synth chords and swirling filter blasts, on the flip ‘Butchwax’ provides a muscular drum track and crunched up, stuttering stabs of funk, whilst the twisted ‘C’mon Let’s Slow Dance’ sees Russell going further and deeper then ever before with a semi beatless, hallucinogenic laser light show that really pushes the boundaries of his sound to breaking point. 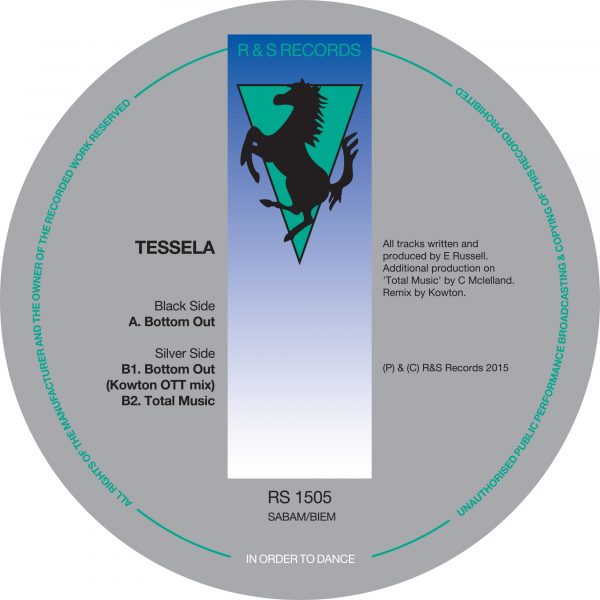 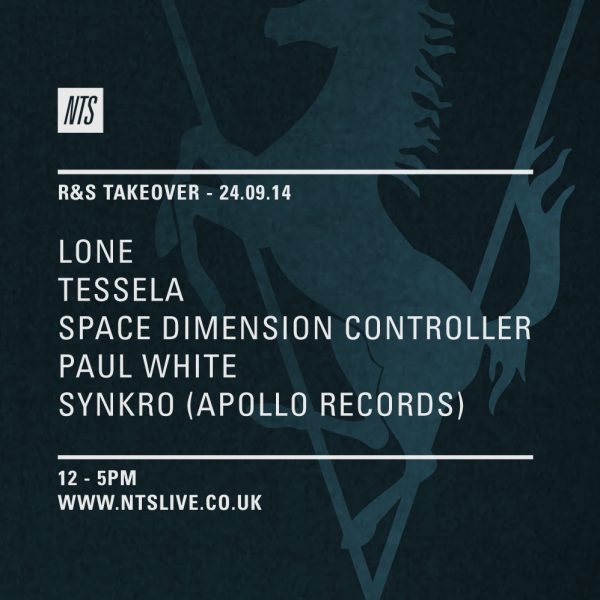 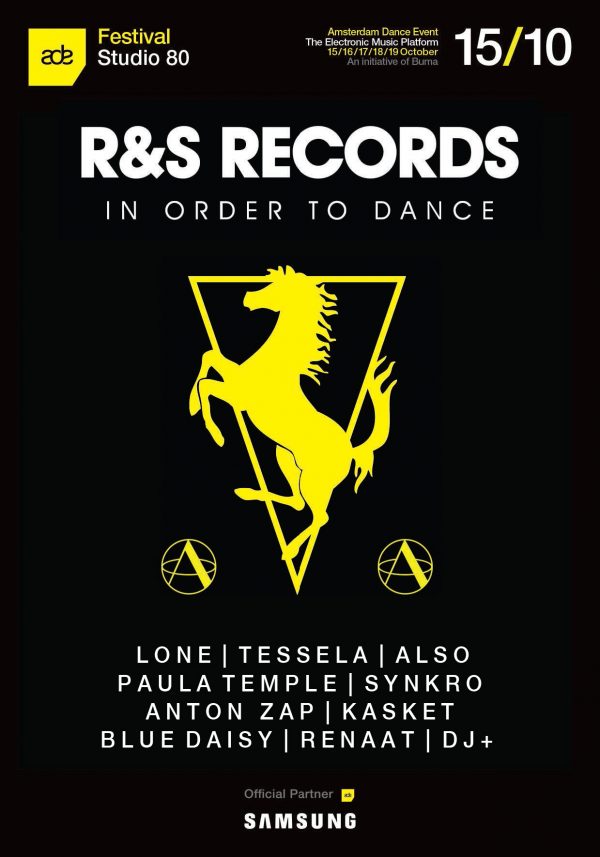 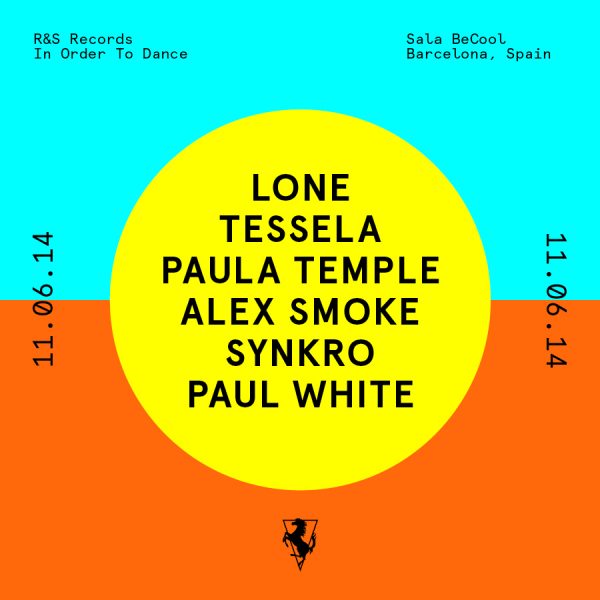 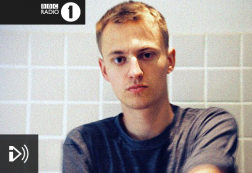 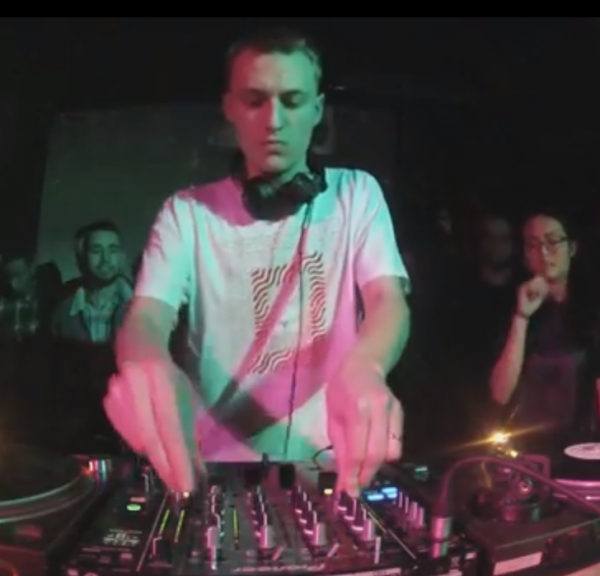 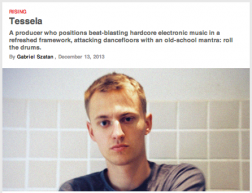 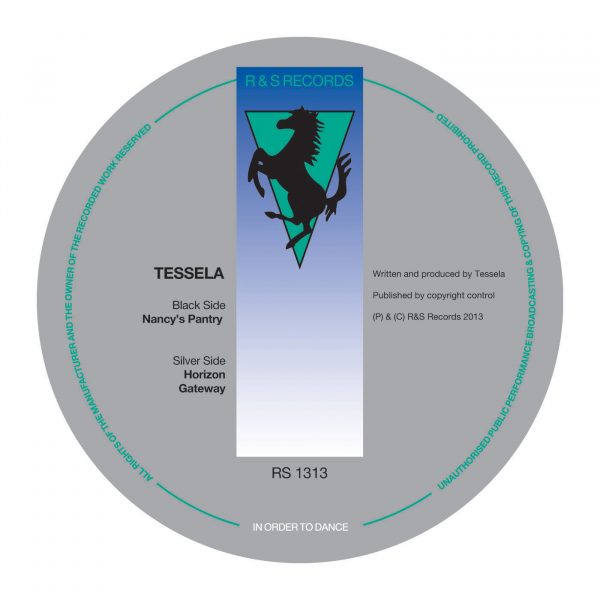 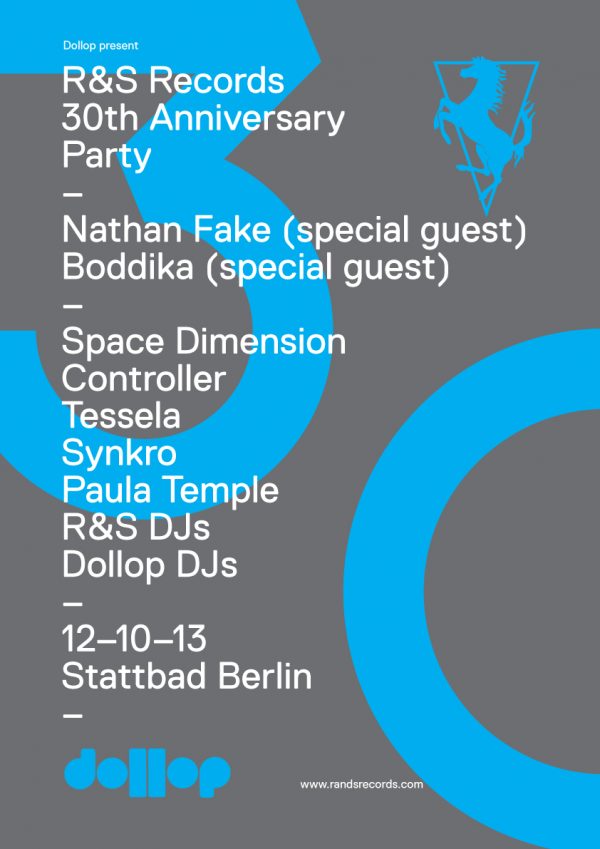