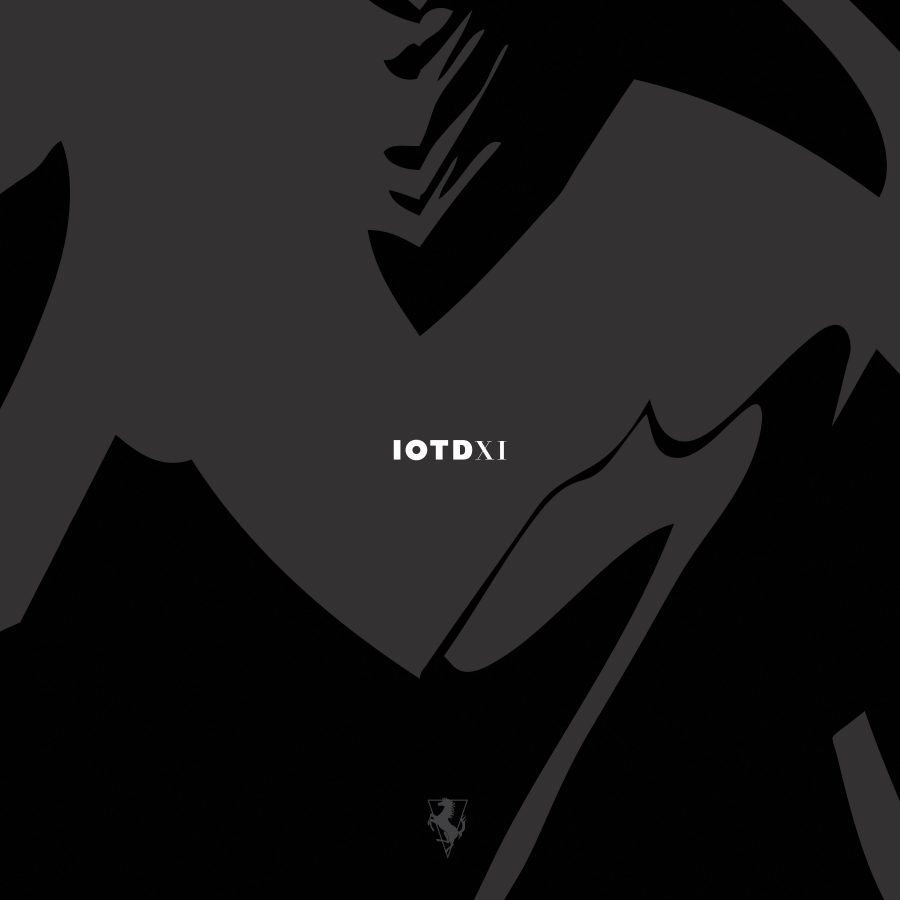 IOTDXI is the newest instalment in the classic R&S compilation series. Previous instalments have been responsible for rounding up the labels roster at the time and presenting their finest tracks to a wider audience, and have gone onto become classics in their own rights. With R&S again re-positioned as one of the most forward thinking and musically diverse electronic labels around, this offering raises the bar in the compilation stakes. They have been waiting for the right moment to re-launch the series and now having built an enviable roster of cutting edge young talent it makes perfect sense to return with IOTDXI, a true showcase of the label’s distinct identity and varying sounds. Disc one contains highlights from the last 18 months and includes contributions from Blawan, Lone and Untold whose classic R&S influences are worn on their sleeves. Tracks from James Blake, Pariah and The Chain take cues from a distinctly UK sound, which the label has been keenly following from its new London base, and in CMYK have the biggest single from 2010. Model 500 represent both the past and the future, having released all their albums exclusively on the label. They appear in remixed ‘rivertrance’ form thanks to the incredible Bullion remix of OFI. Space Dimension Controller takes similar cosmic influences as Model 500 but definitely ploughs his own furrow of deep galactic funk and Vondelpark and Cloud Boat both use guitars and vocals alongside electronics to present their music as a band, with quite different results. Disc two provides ten new tracks exclusive to this compilation featuring Space Dimension Controller, Lone, Blawan, Pariah, Klaus, Untold, The Chain, Oneohtrix Point Never, Airhead and Bullion. This disc would stand alone as an essential purchase, but coupled with the disc of recent highlights it is definitely buy on sight. 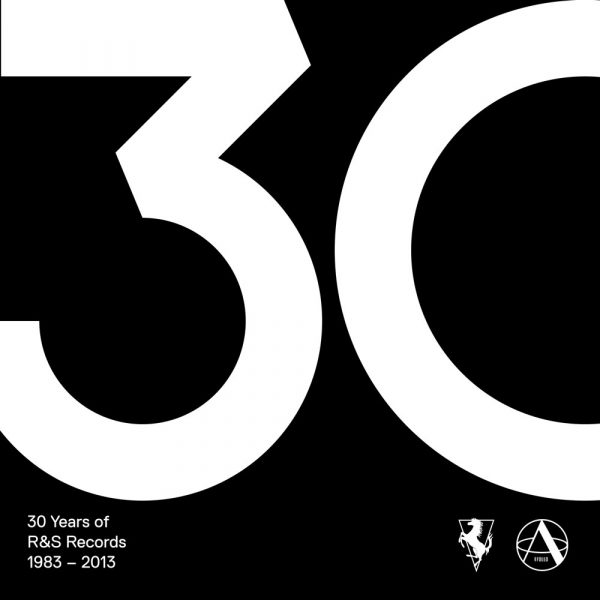