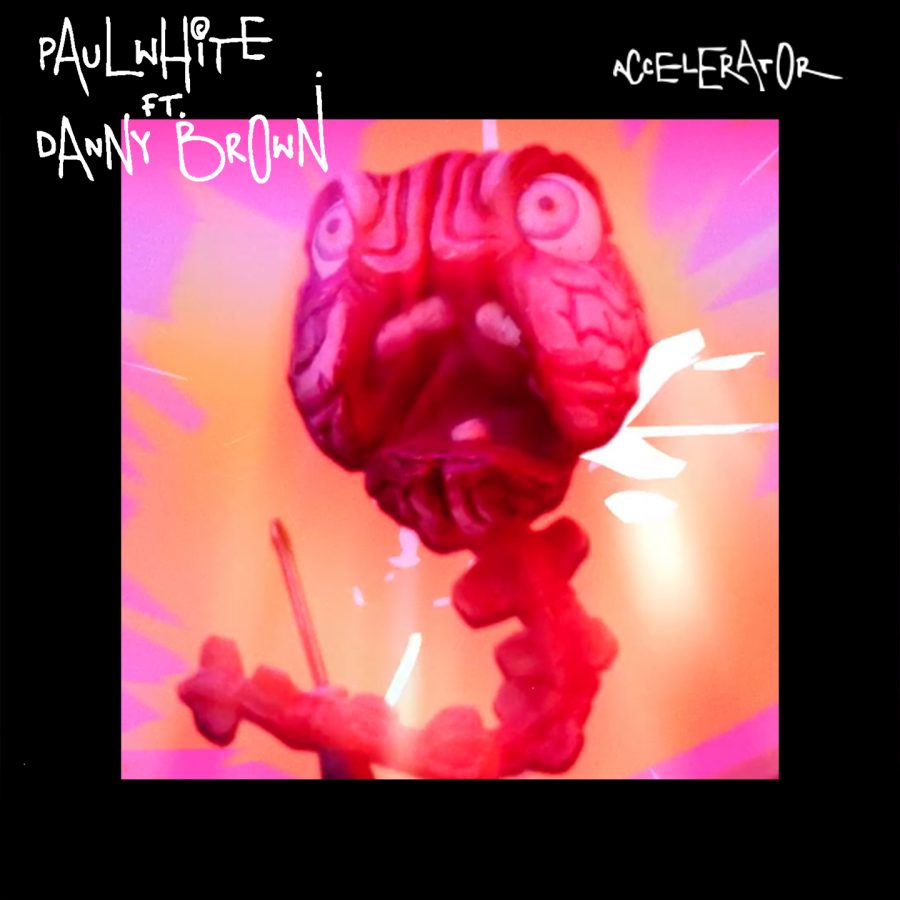 Paul White received universal acclaim for producing the majority of Danny Brown’s genre-defying ‘Atrocity Exhibition’ album. In 2016 he also released a collaborative record with Open Mike Eagle, and began work on a slew of solo material to be released on R&S Records.

With a free beat tape ‘Everything You’ve Forgotten’ released in January, Paul White now returns with two tracks featuring Danny Brown that showcase a producer at the very top of his game with a vocal by one of the most exciting MCs of his generation.

Accelerator is a fuzzed-out psych monster that defies conventions about what rap music should sound like in 2017, while Lion’s Den proves that Paul White and Danny Brown can beat the traditionalists at their own game too. Instrumentals are included for both, as well as hand-drawn artwork by Paul White himself.