Where You Gonna Go? 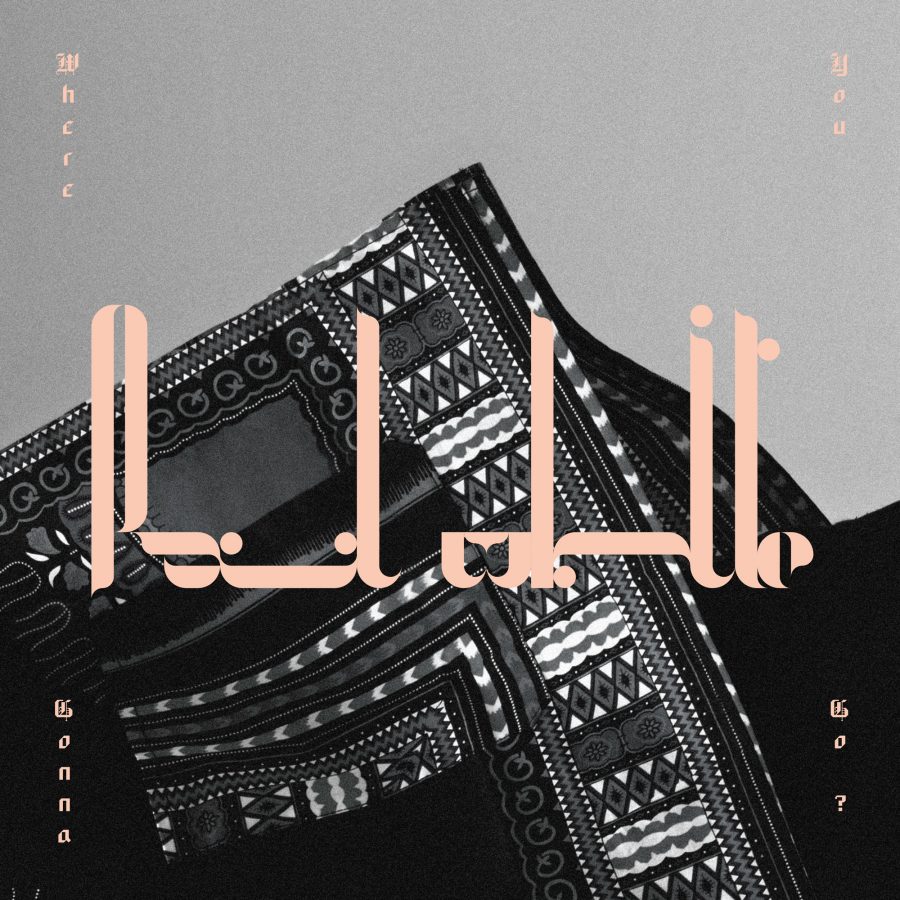 Paul White has long established himself as an acclaimed hip-hop producer, but on his debut LP for R&S Records he expands his horizons with the most personal music of his career to date. With the sampler laid aside, the South Londoner emerges as a multi-instrumentalist, singer and producer as he charts the intoxication, heartbreak and ultimate triumph of a grand love affair.

‘Where You Gonna Go?’ already championed by the likes of Jamie xx, is a wonderfully pastoral take on house music, with Jamie Woon’s backing vocals adding emotional heft as White questions his lover’s departure.

On remix duties is Andres (aka hip hop producer DJ Dez) his mix really brings out the house influences of the original and delivers a trademark deep, Detroit masterpiece in the style of KDJ’s Mahogani Music.

Exclusive track ‘Peace Together’ sees Paul explore the Detroit Beatdown sound, again navigating the farthest corners of 4/4 music in his inimitable, psychedelic style.
Endlessly inventive and almost impossible to pin down, Paul White is a singular British talent and his new album ‘Shaker Notes’ will only further cement his reputation as a true musical maverick.