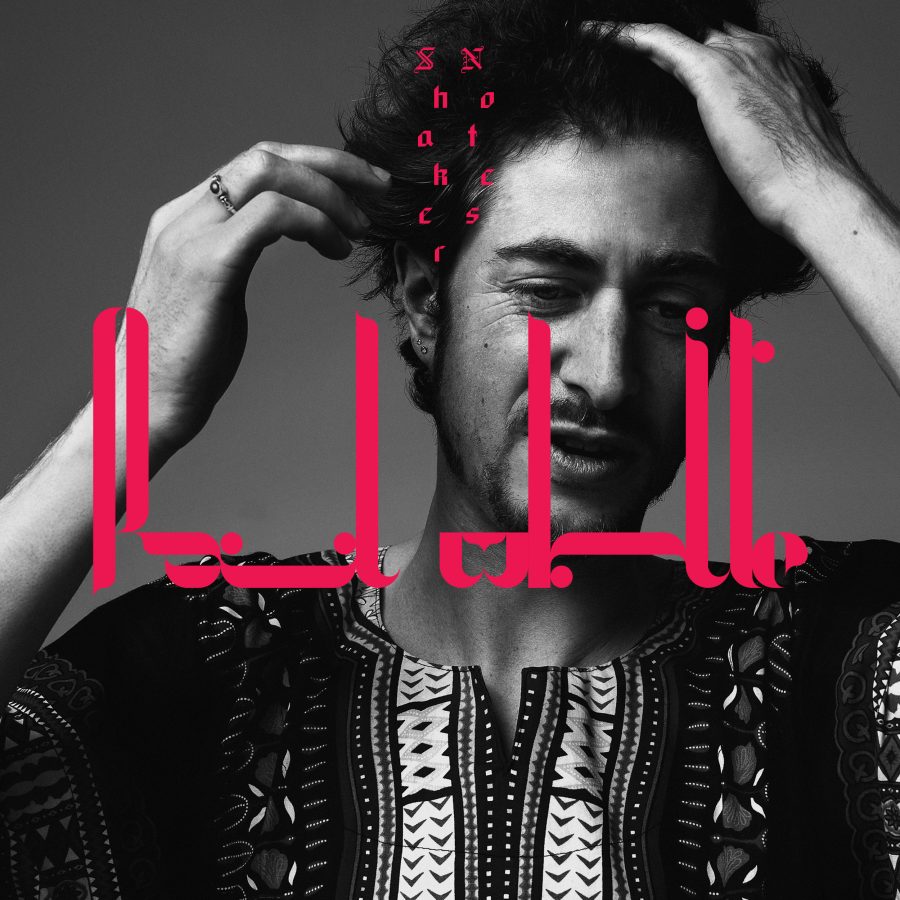 Paul White has long established himself as an acclaimed hip-hop producer, but on his debut LP for R&S Records he expands his horizons with the most personal music of his career to date. With the the sampler laid aside, the South Londoner emerges as a multi-instrumentalist, singer and producer as he charts the intoxication, heartbreak and ultimate triumph of a grand love affair.

Endlessly inventive and almost impossible to pin down, Paul White is a singular British talent. A direct descendent of Romantic poet Samuel Taylor Coleridge, White strays into his ancestor’s opium haze on Honey Cats, his cracked, bluesy voice proving strangely seductive. ‘Where You Gonna Go?’, already championed by the likes of Jamie xx, is a wonderfully pastoral take on house music, with Jamie Woon’s backing vocals adding emotional heft as White questions his lover’s departure. ‘All We Know’ could be Actress playing jazz, while ‘Running On A Rainy Day’ is a celebration of life that casts White as a worthy successor to Arthur Russell. Collaborators on the record are drawn from his close circle of friends and musical allies, ranging from English folk singer Nancy Elizabeth on the cathartic title track to a talented visiting American uncle, whose electric violin gives cinematic weight to ‘Sitting In Circles’. But the star of the show is undoubtedly White himself, who produced the album entirely and  plays drums, bass, guitar, a multitude of synths and much more throughout, as well as singing on many songs.

Shaker Notes is White’s fourth album as a solo artist after he made his name in 2008 with the oddball cult classic The Strange Dreams of Paul White, but his first for R&S. The legendary Belgian label is a natural home for someone whose musical world was blown wide open by Aphex Twin’s ‘Xtal’ as a teen and while he has not turned his back on beats, this LP marks the true emergence of a remarkable artist.