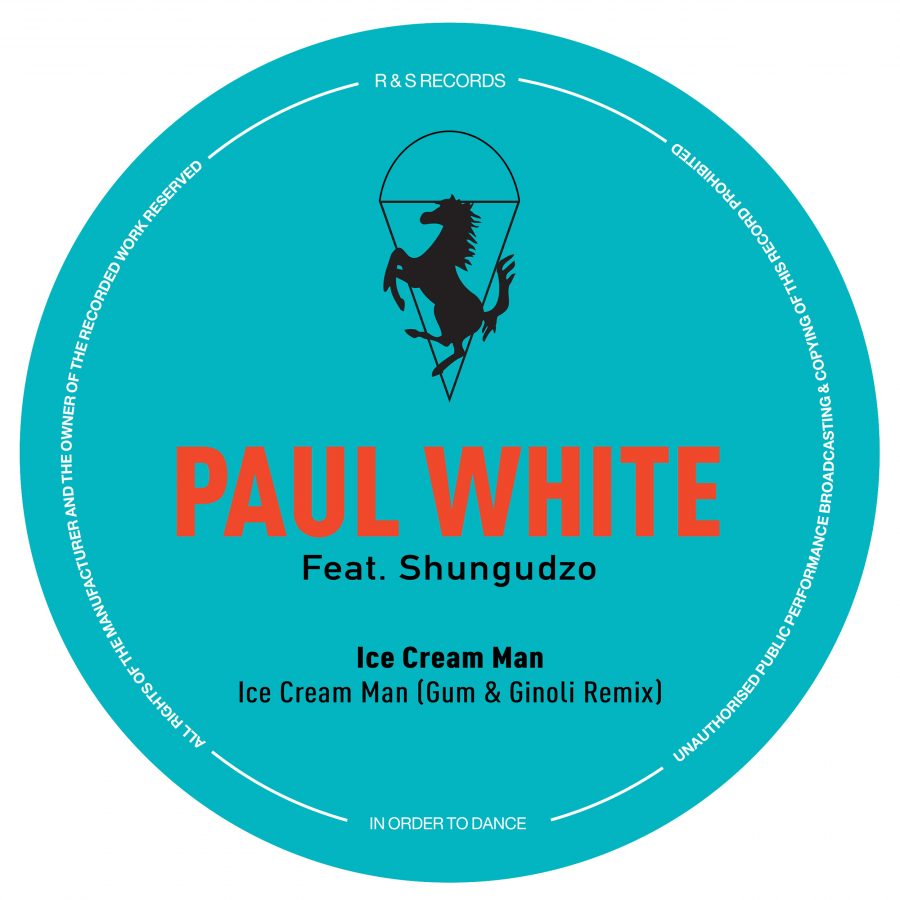 ‘Ice Cream Man’ is taken from Paul White’s latest album ‘Rejuvenate’. As the album title suggests it marked a rebirth for the South London musician and producer, abandoning sampling altogether, White wrote, played and produced all of Rejuvenate’s music himself.

Ice Cream Man is one of two collaborations with Zimbabwean musician and poet Shungudzo. “This is one of faves off the album, I just love working with Shungudzo so much” says Paul. “I’d written the instrumental already and had this massive urge to send it to her whilst walking around Forest Hill – I knew she’d be perfect for it. She’s such a good song writer and she really captured the playfulness of the record.”

Pitchfork agreed that the collaborations were highlights in their glowing review:

“It’s the tracks featuring Shungudzo, that play most to White’s talents. Shun

resembles Santigold when she was still Santogold, livening up the tracks with her drawling, rhythmic vocal….Like so many other beautiful things, it’s only once you turn your full attention to it that White’s music begins to reveal itself.”

On remix duties are Gum & Ginoli who repurpose the track for the dancefloor.  Gum aka. Jay Watson (Tame Impala & Pond) and his production partner Ginoli switch up the laid back Summer vibes of the original into a psychedelic club track. Fans of Daphni and The Chemical Brothers need to check this one out.

Paul White will be forming music from Rejuvenate live for the first time at The Waiting Room, London on 1st August.  White will be joined by some of his talented friends who’ll help bring the sounds of the studio to the stage – tickets are on sale now.