Running On A Rainy Day 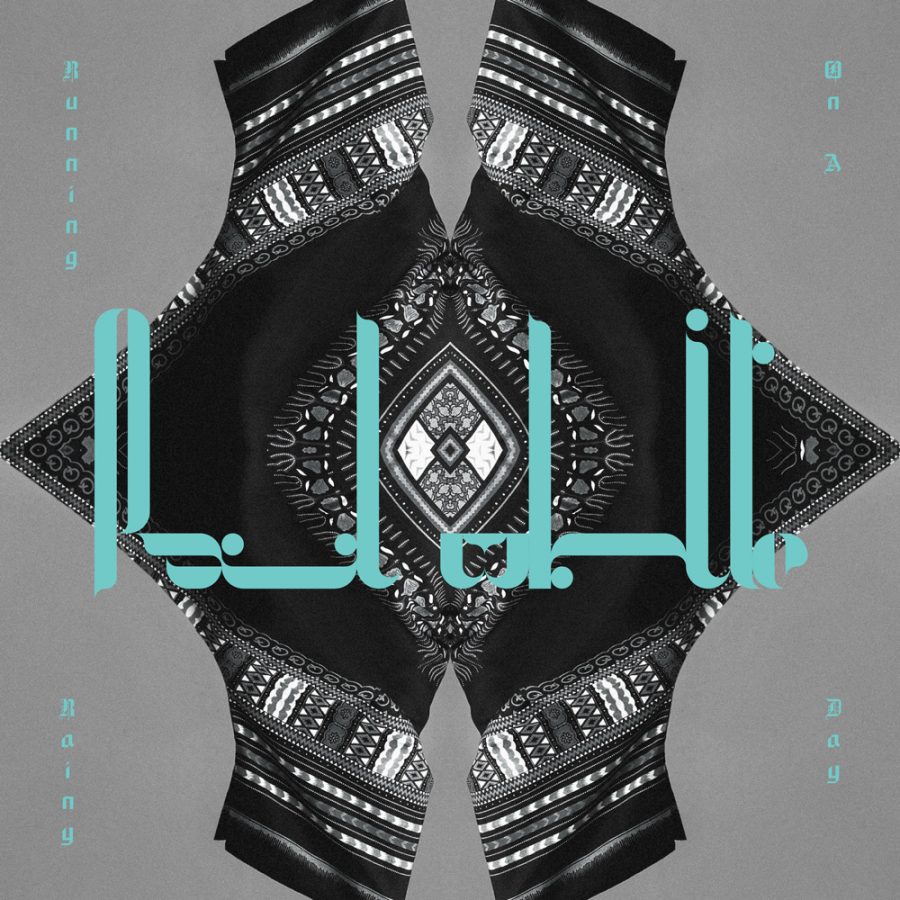 Paul White has long established himself as an acclaimed hip-hop producer, but on his debut LP for R&S Records ‘Shaker Notes’ he expanded his horizons with the most personal music of his career to date. With the sampler laid aside, the South Londoner emerges as a multi-instrumentalist, singer and producer as he charts the intoxication, heartbreak and ultimate triumph of a grand love affair.

‘Running On A Rainy Day’ is a celebration of life that casts White as a worthy successor to Arthur Russell with a dreamlike, dubby, leftfield pop structure.  It’s a highlight from an album that has been called ‘Deep-fried psychedelic funk…White’s finest album to date” by Clash Magazine and “Absolutely excellent” from Gilles Peterson.

There are two exclusive tracks to this single.  First up ‘Sahara Deserts’ is a lush, jazzy beatdown gem that wouldn’t sound out of place on a Theo Parrish album.
Then ‘I Call You’ takes you deep down into the furthest corners of White’s psychedelic rock inspirations for some proper freakzone material.